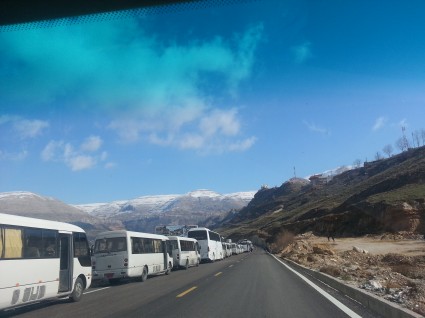 On my way down from Mzaar on Sunday, I took the Kfardebian road and noticed groups of people walking up to the snowy areas all the way until I reached a roundabout where tens of buses were forced to park on the side by Kfardebian’s police. From what I understood, buses were not allowed to go all the way up to the slopes in order to lessen traffic during the weekend. 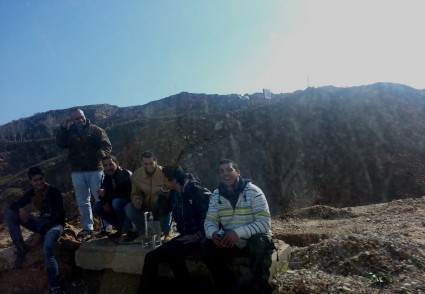 While I agree with Kfardebian’s municipality on such a move, I believe they should have provided an alternative for these people instead of letting them walk all the way up. I am not saying that because I don’t want them to get tired, but because it’s highly unsafe to walk on these roads with all the crazy drivers in their Audi Quattros and SUVs. To make it even worse, some of the groups were walking in the middle of the road at some point holding Derbakkes and singing. 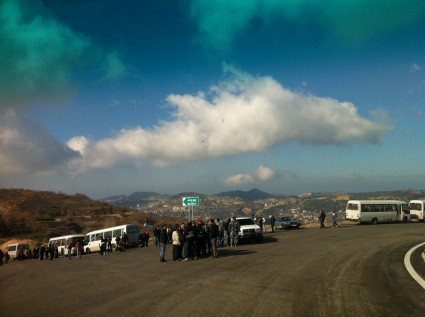 As stated previously, Kfardebian’s municipality should have provided an alternative such as getting few taxi drivers from the area or small vans to transport the visitors at low cost. That way, they would have avoided any unfortunate accidents and benefited locals.