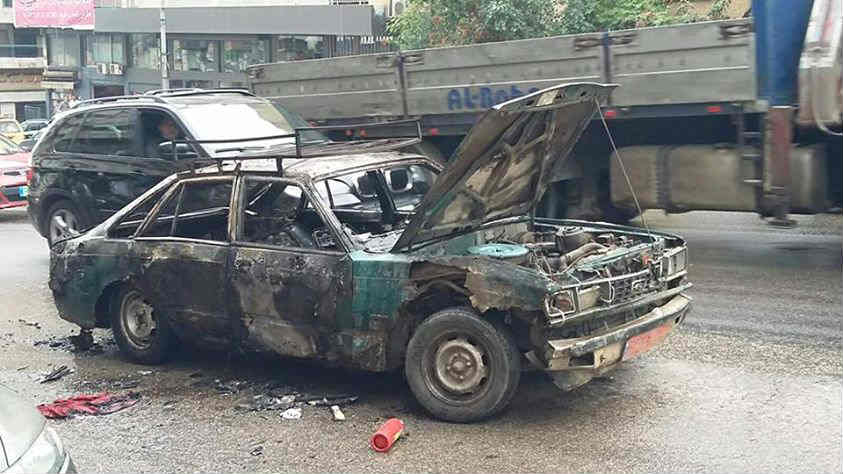 A Palestinian cab driver decided to set himself and his car on fire after he got stopped earlier today by a policeman in Salim Salam. The driver apparently had a lot of pending fines and couldn’t pay any of them. The story was first shared on bintjbeil.org and most of the comments I read there were bashing the police officer and the system and I can’t really blame them.

I don’t blame them because the traffic law is not fair, not because the fines are high, but because it’s not being applied to everyone, because some people are using their wasta to cancel the fines, because police officers are still breaking the law instead of setting the right example. The idea from the new traffic law should be to help people become aware of the traffic law and care about their own safety, not just fine them and send the money elsewhere. The police officer who stopped the driver may be a decent cop but the problem is with the whole system.

The traffic law is not working and this 43 year old Palestinian driver is yet another victim of this corrupt system. A couple of months ago, another Lebanese taxi driver had a heart attack and died after being stopped by the police for traffic violations that he is unable to pay for. 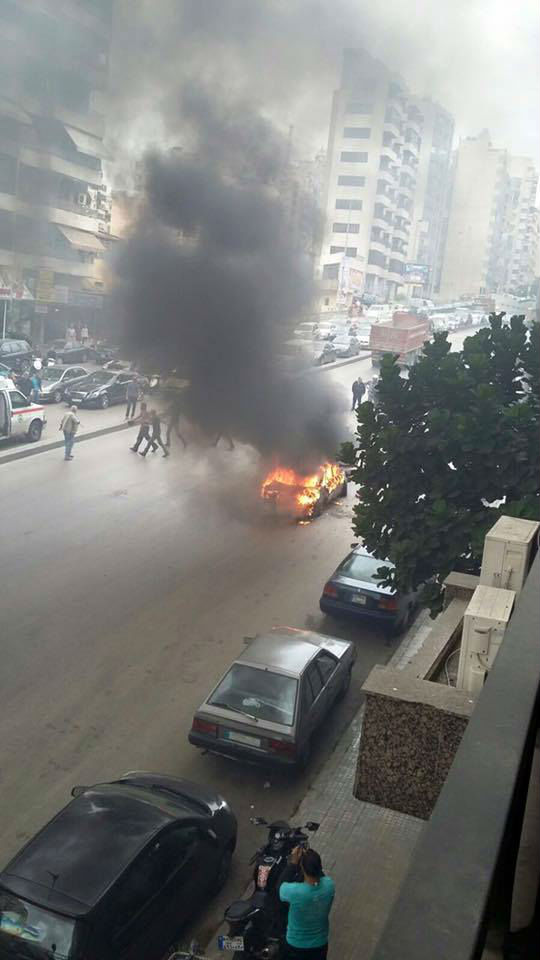 Despite all that, I encourage everyone to respect the law and drive safely for their own sake and to avoid getting heavy and useless fines. If the roads are bad and the traffic law is not working, the least we can do is drive safely, set an example for others to follow and hope that one day everyone will do the same.