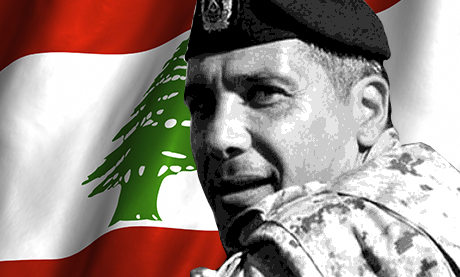 When I first read that an army officer called Rabih Kahil was rushed to a hospital and urgently needed blood, I thought at first that an army convoy somewhere got attacked or that the officer got injured in battle while fighting terrorists. It never crossed my mind that a Lebanese Army Lieutenant Colonel and a member of the Lebanese Commando Regiment would get killed by a bunch of people who didn’t like the fact that he was yelling on the phone and passing by “their area”. Who in their right mind would fire at an army officer and who gave these guys the authority to carry guns and protect their so-called area? To make things even worse, Rabih wasn’t killed instantly and was left to bleed to death for over an hour, and the prime suspect (Hisham Daou) may have fled the country already.

Rabih Kahil has dedicated his life to protecting Lebanon, all of Lebanon, and took part in the Nahr el Bared and Arsal battles to keep us safe and it’s both tragic and sad that he had to die this way. He put his life at risk every day to keep terrorists away and ended up getting shot in a personal dispute. I honestly expected Lebanese to be more outraged by this incident than Georges Al-Rif’s murder but that wasn’t the case probably because we are all too busy making garbage jokes and mourning some lion who got killed in Africa. There’s nothing that could possibly justify Kahil’s murder except the fact that we’re officially living in total chaos where people shoot others for fun or for the silliest of reasons. I refuse to live in such a society and there’s always something we can do as individuals and as a community. Quoting HMA Fletcher in his farewell blog post, “the real dividing line is not between Christianity and Islam, Sunni and Shia, East and West. It is between people who believe in coexistence, and those who don’t. If Lebanon doesn’t work, build a new Lebanon. It is time to thrive, not just survive”. If your town’s mayor is corrupt and his kids go around carrying guns and threatening people, report him and/or stand against him. If a local MP is abusing his powers, speak out against him. If a family member is breaking the law, don’t let him and the list goes on. Needless to say, the worst possible way to react to such incidents is by encouraging more death (asking for the death penalty) or even worse asking for the army to rule the country. For some reason, and despite everything that’s happening in Lebanon, some people don’t seem to appreciate the little freedom of expression we have and that a lot of groups have been trying to eliminate for years. 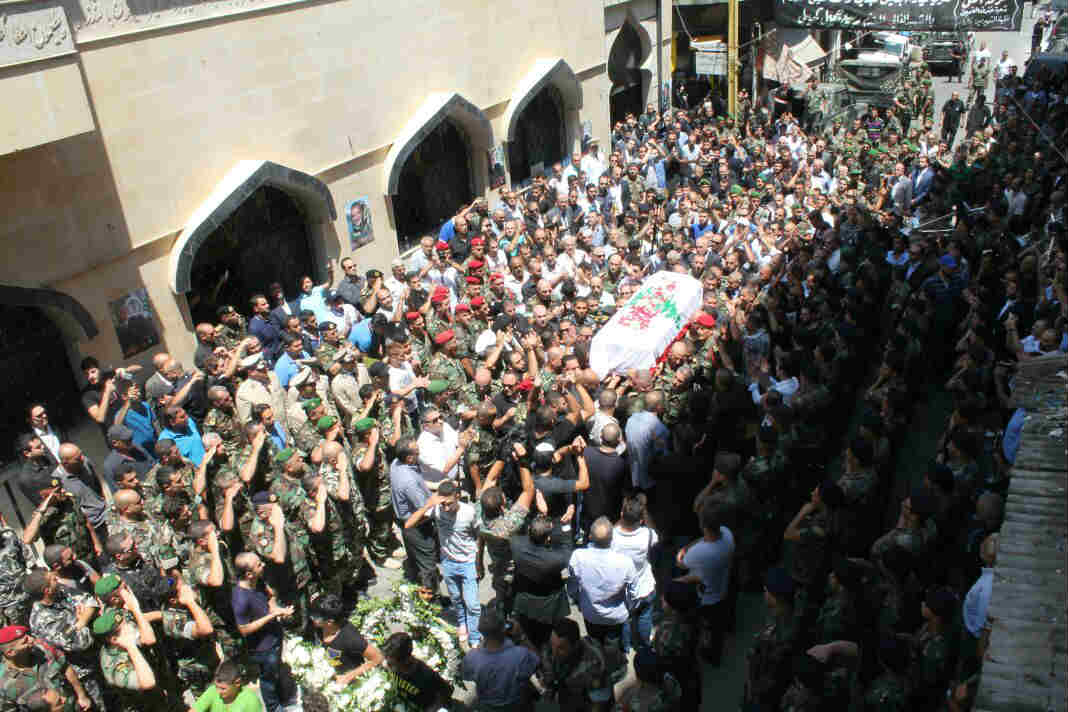 The Lebanese Army is celebrating its 70th anniversary today and Rabih Kahil is being celebrated as a martyr instead of enjoying the day with his brothers at arms. Kahil wanted to die defending his country in Arsal and Nahr el Bared and he will always be remembered and hailed as a hero for protecting us and keeping terrorists on the other side of the border.