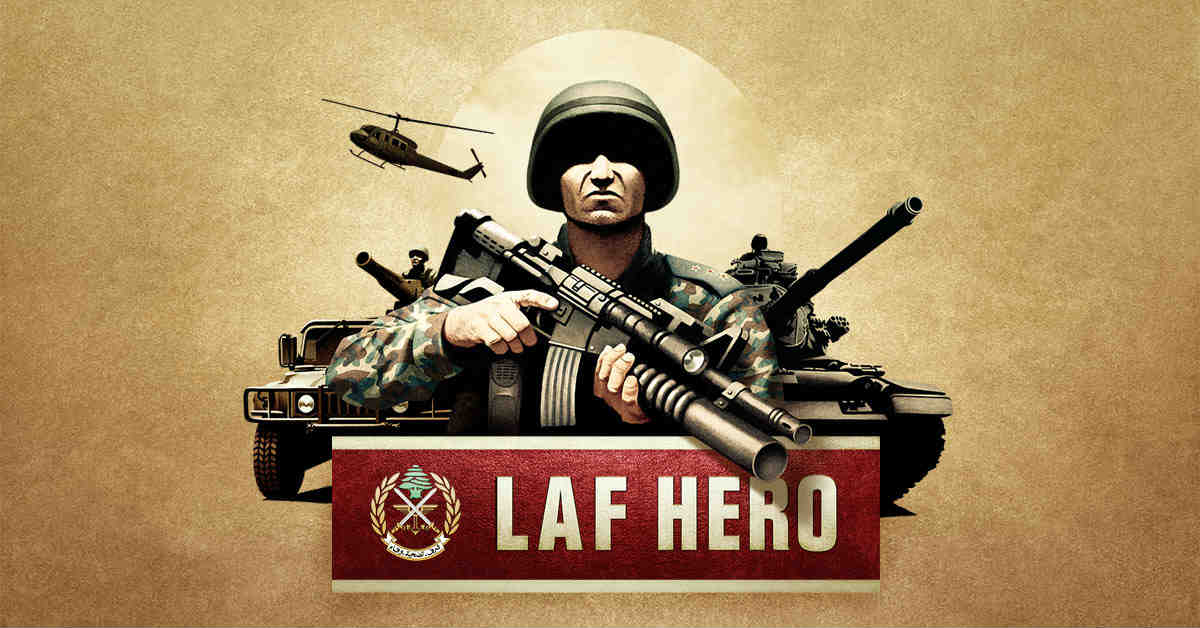 The Lebanese Army is celebrating its 70th anniversary today and has just launched a new app “LAF Hero” on Google Play Store and iTunes. LAF Hero has 4 different games and an informational section that highlights the historical role of the LAF in defending Lebanon. There’s also a guessing game to test your knowledge of the Lebanese Army and a “latest news” section. 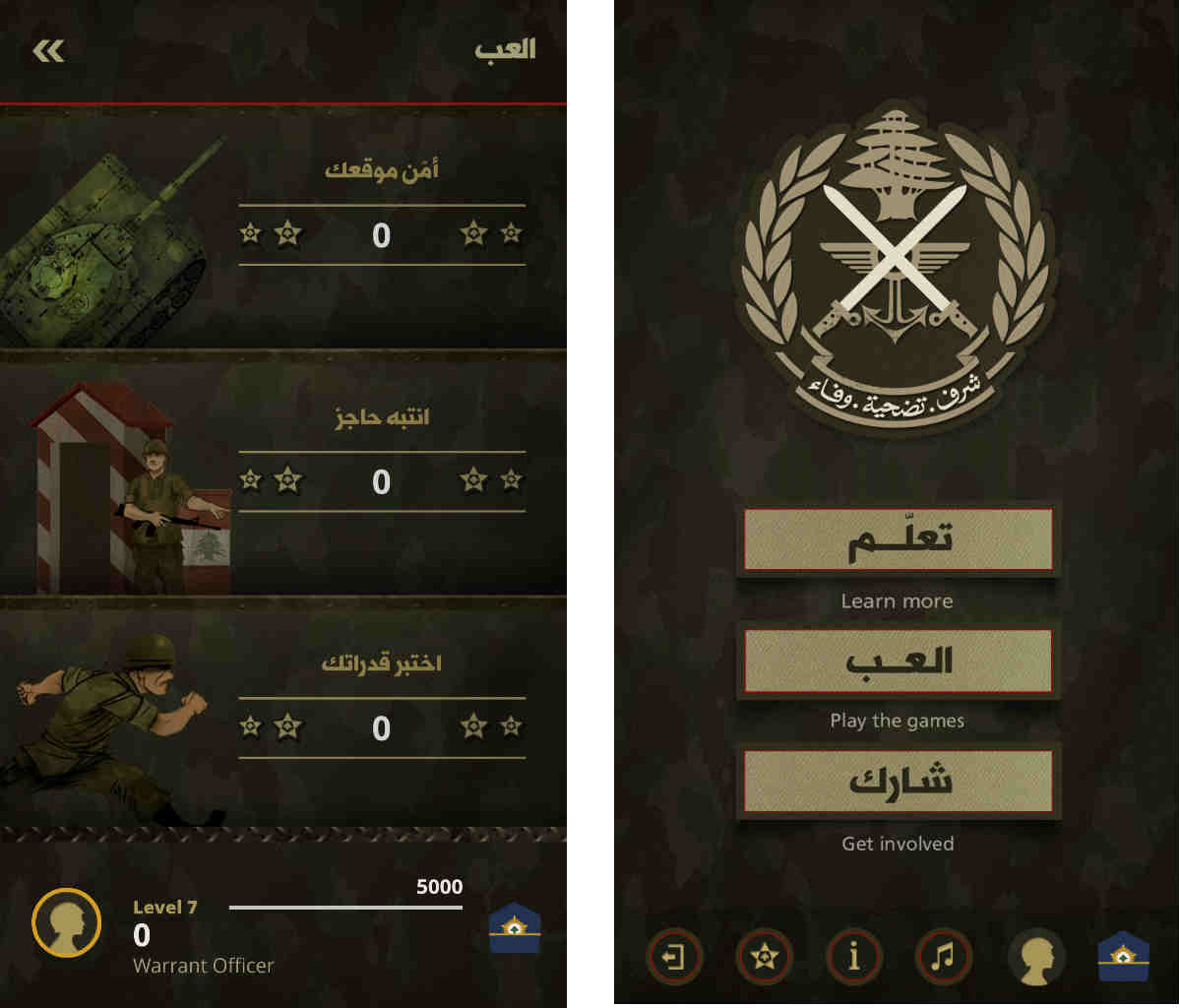 The first game is about territory defense where you need to strategically place army units to keep the terrorists away. I’ve been playing this game for an hour now as it’s pretty addictive (I scored 2872). The other games include a target practice, physical training and army checkpoint control. All the games are pretty cool and the graphics are really nice. 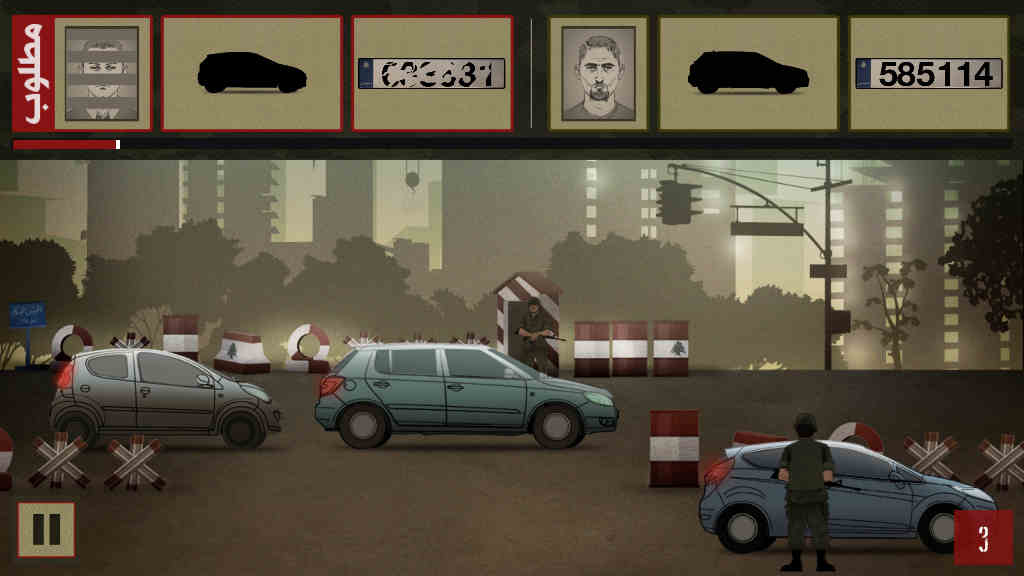 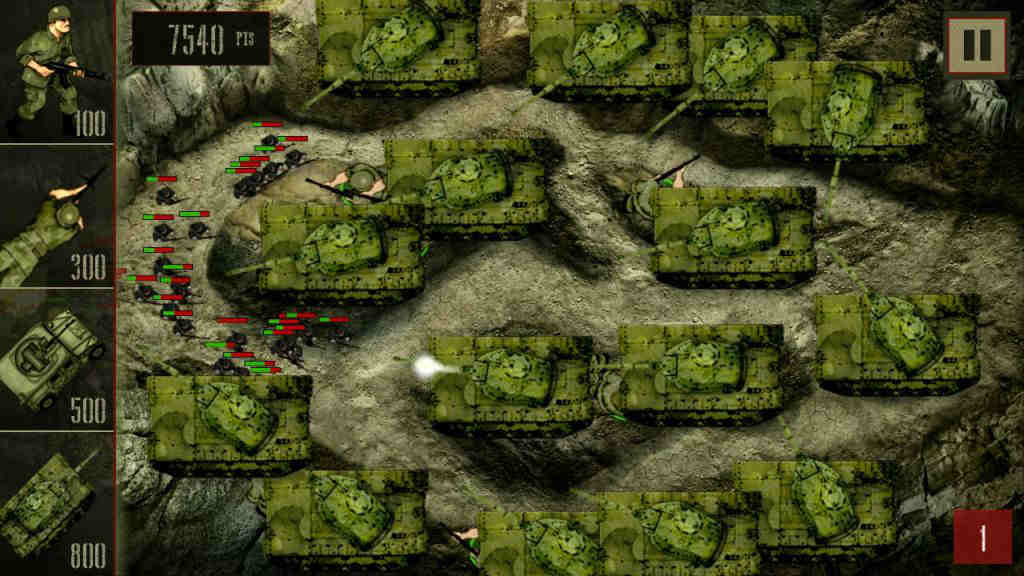 You start playing as a soldier and the more you accumulate points, the higher you go up in the ranks. The game is available for[Android] and [iOS] users. 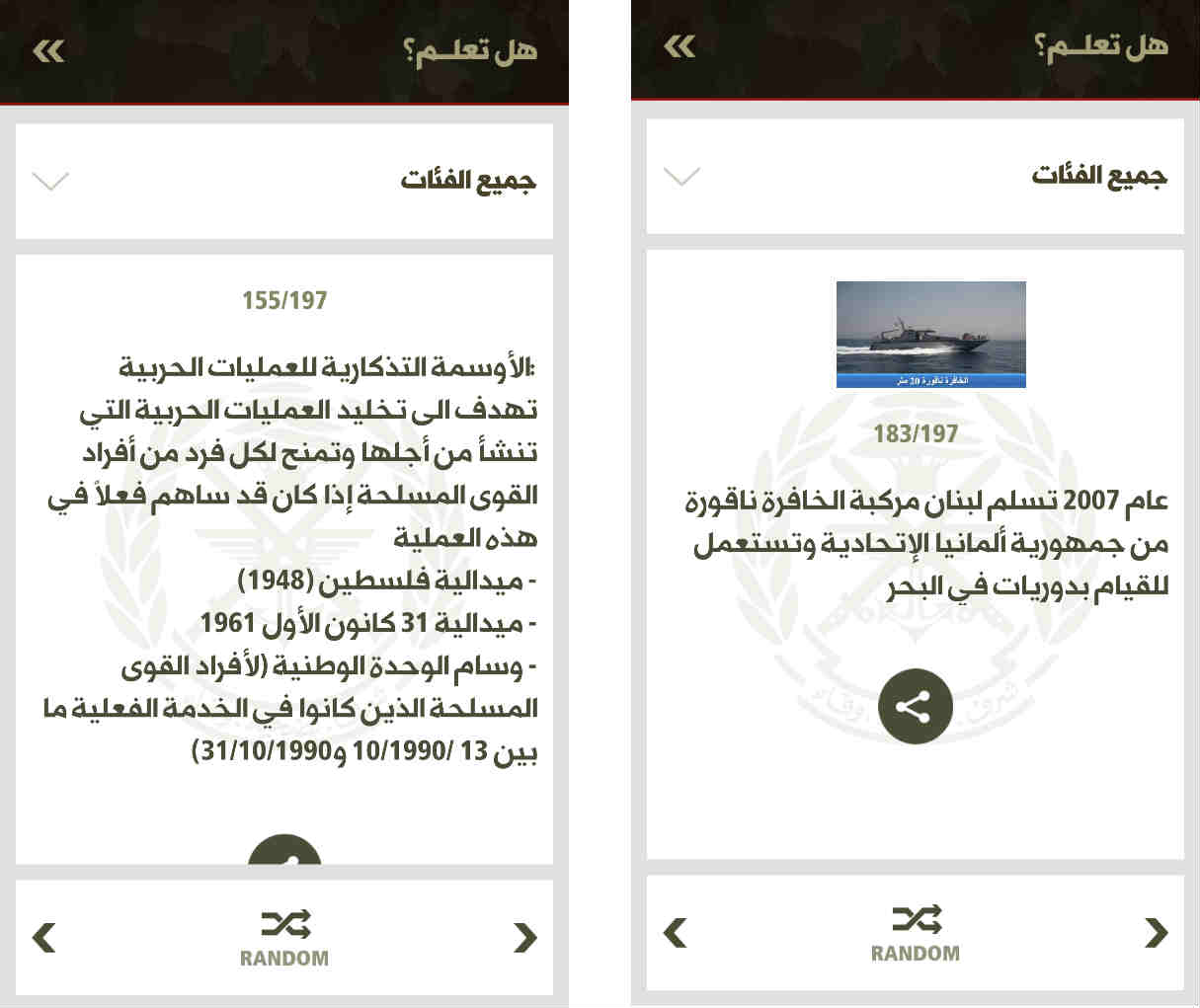