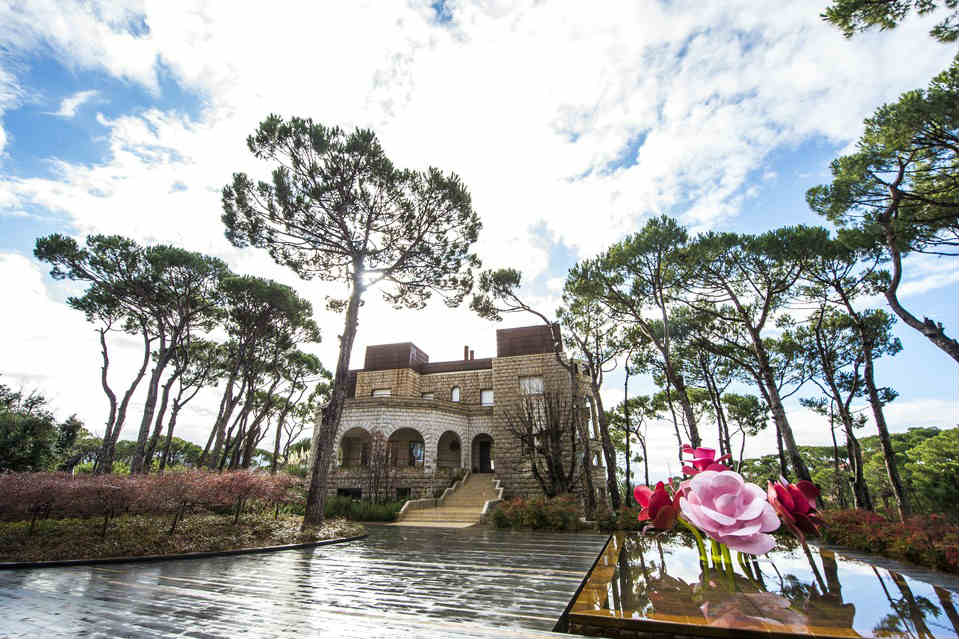 All pictures were taken by the one and only Roger Moukarzel

A lot of beautiful villas and houses were occupied by the Syrians during their 30-year military presence in Lebanon specially in Mount Lebanon and above Aley. Unfortunately, some villas were beyond repair and are still abandoned but Geneva-based hedge fund manager Philippe Jabre had other plans for his villa as he decided to renovate the house that his grandfather had built and that his brother was killed while defending it from the Syrian army in 1976. The renovation cost more than $10 million dollars and took around 7 years but the outcome as you can see is this splendid villa.

The villa is a three-story modern home with large bedrooms, a home theater, an indoor swimming pool and sauna, an elevator, large gardens and a surrounding forest.

I posted a couple of pictures and you can see more [here].

PS: It would have been awesome if they showed us how the villa looked like before. 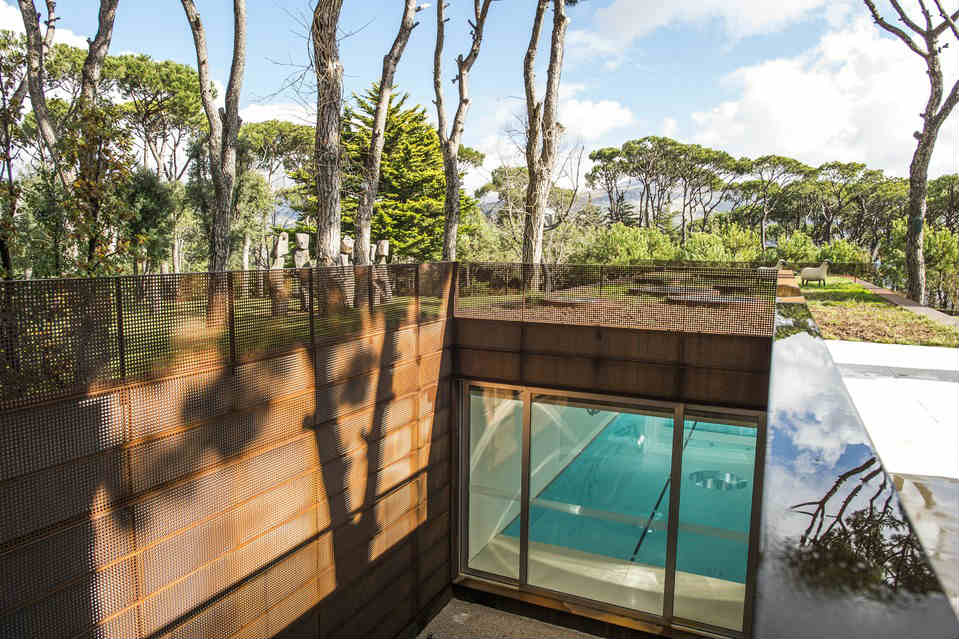 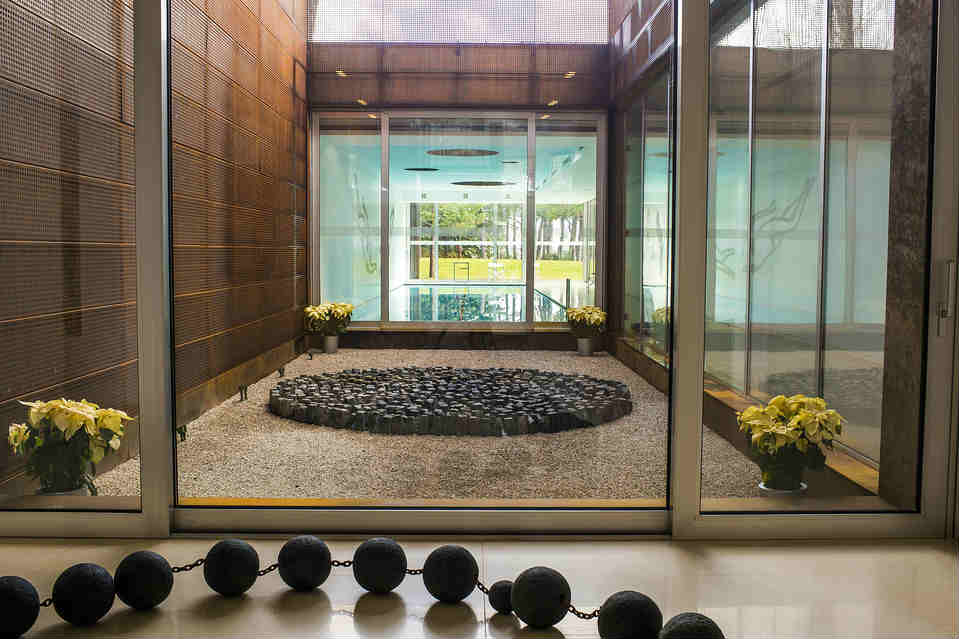