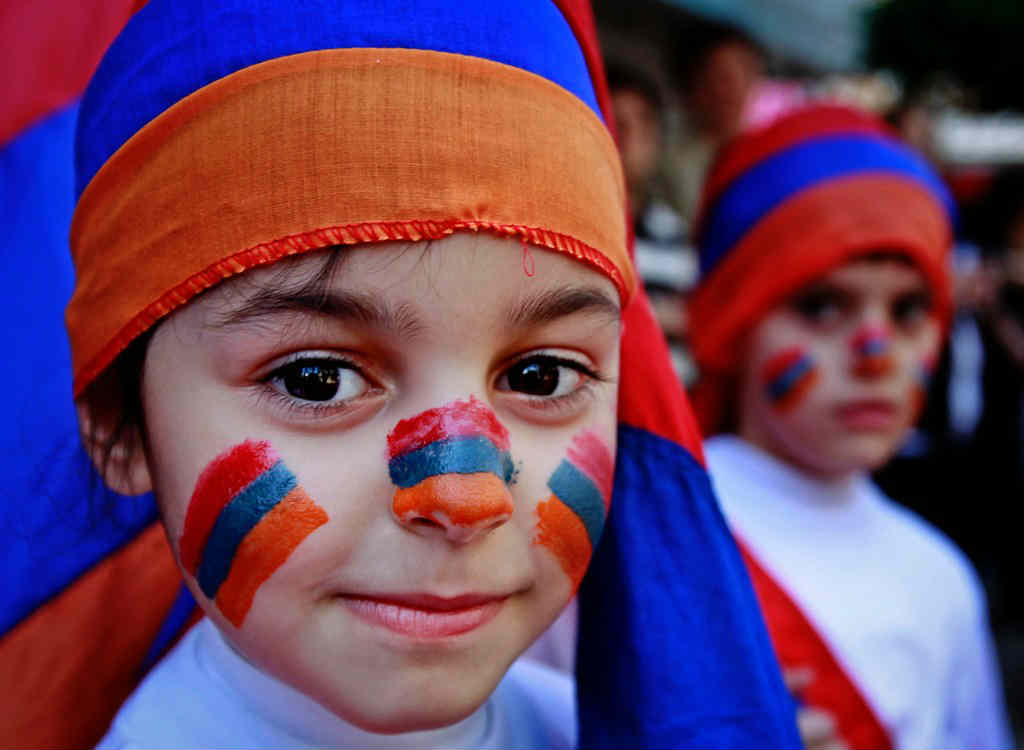 My friend Abir sent me this [heartwarming story] that she heard from her father and that is apparently popular among Armenians in Lebanon. Lebanese Armenians have been here for almost 100 years and are a vital part of our society, but Lebanon will never be the same as Armenia for the generations that had to flee the genocide or the Soviet rule. Just like Abir concluded, home is, most times, where we are safest not where the heart is and I believe a lot of Lebanese who fled the war in the 1990s and who are recently leaving to the Gulf can relate to that. Of course what the Lebanese went through during the civil war and the past 5 years is nothing compared to the Armenian genocide and the Soviet rule that followed it.

What I also loved about this story was the relationship between Abir’s father and Jean his Armenian friend. My best friend is Armenian (Hi Chahe :D), I have a lot of Armenian friends and I love how they’ve managed to integrate the society and keep their heritage alive (politics kept aside).

All in all, We all love our country but sometimes we need to make better choices for ourselves and our family. Read the whole story [Here].

My father said: “Jean, are you telling me that you will sell everything and move to a place you do not know the situation of? Are you willing to risk your life and the life of your children to go back to your homeland?”

Jean: “Saiid. It took Odysseus ten years to make it back home but he wasn’t deterred. Nothing could lure him from returning home. No land; no amount of money; no woman.”

Saiid: “Odysseus had a home and a wife to go back to. It is not like he was going back to nothing.”

After a short pause, my father continued: “If your brother cannot write back and tell you about the situation back there, why doesn’t he send a message in some other form?”

Jean laughed: “You and your creative mind! Are you going to think up a secret way of communication?”

My father responded in all seriousness: “Yes. I am going to.”

After a short pause, my father said: “Since you say your brother might risk his life if he relates any news to you about Armenia, you should think twice about going back. This alone is a sign that something is wrong. He doesn’t have to report things in writing. Have him instead send you a photograph of him.”

Jean liked the idea. It was smart, and it did not put the life of his brother at risk. 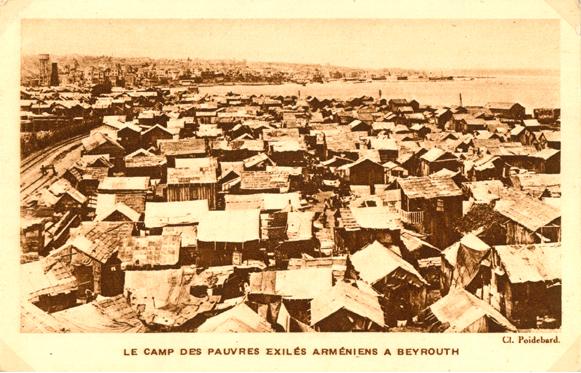 See Also:Justice Minister Rifi To Take Legal Action Against The Convoy In Achrafieh But What's The Point?
Posted By Najib
Categories BEIRUT,LEBANON,SOCIETY