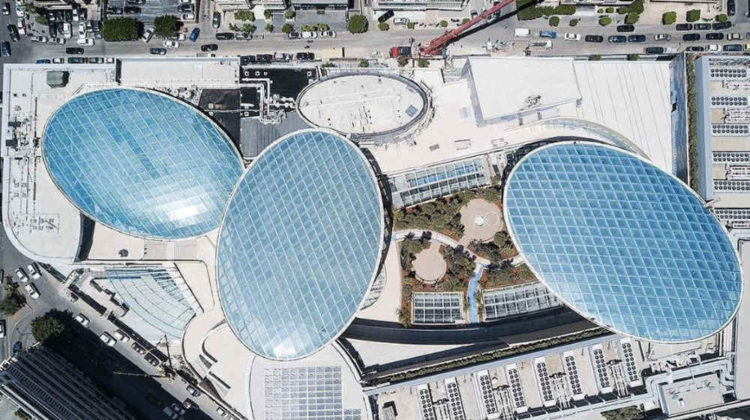 I’ve shared early pictures during a sneak peek visit and the video showing how it should look like. Here are some more details on Beirut’s hottest new mall.

In terms of construction, the facades are already visible and nearly finished. What’s left are minor works of finishing as well as electro-mechanical testing and commissioning . The parking is also nearly done with outstanding works and cleaning in progress. 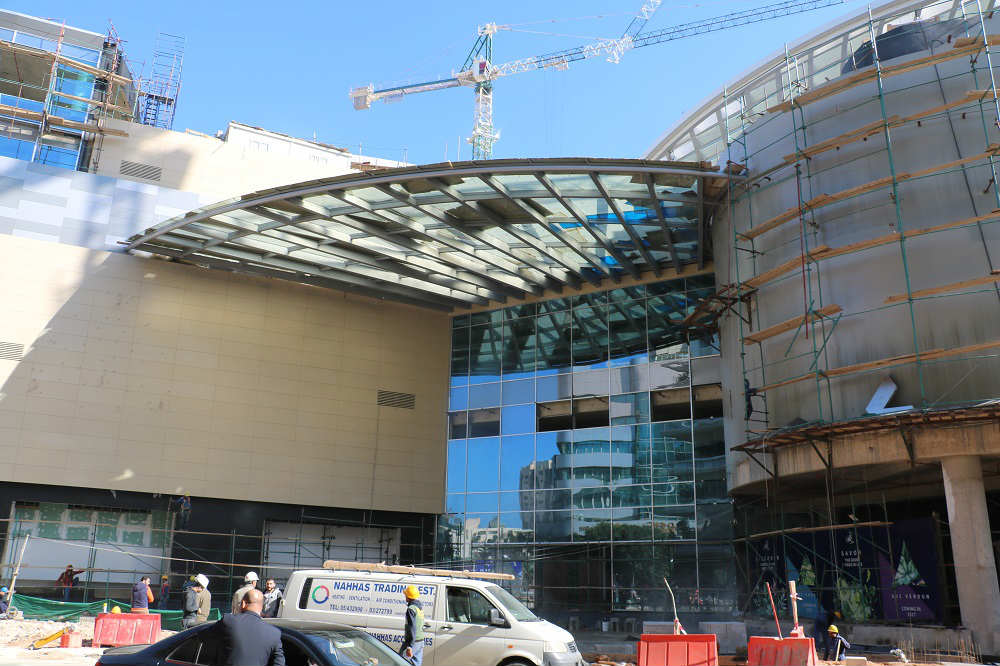 ABC Verdun’s ambience will be very similar to ABC Achrafieh, with an open air light-flooded mall, which I absolutely love. Moreover, ABC’s latest addition is conceived as “an interconnected urban park contained within a vertical composition of indoor and outdoor spaces, each level has a front door presence on the street level”. It is meant to blend in with its neighborhood and was designed by Seattle-based award winning architecture firm Callison. Khatib & Alami being local architect and consultant, A-Consult as architect advisor and DG Jones as Project Manager & Cost Reviewer.

Here’s a picture shot by Charbel Bouez showing ABC Verdun from the sky. As you can see, it’s pretty much complete!