Adel Karam issued an apology few hours ago for disrespecting a 63 year old man who was presenting his brevet exams after the story went viral online and Elie posted about it. Needless to say, it’s a shameful thing to mock an old man for wanting to complete his brevet exams at the age of 63 and he should be praised instead and even though it’s too late to apologize now, I’m glad Adel decided this time to do so instead of blocking those who are attacking him and ignoring them (which he did earlier on Twitter with a separate incident).

More importantly, I hope Adel and his team will learn from this mistake and try to focus on positive stories worth sharing instead of hosting dumb guests and updating us on Kim Jong-un. What happened with Fares Karam few months back was also unacceptable as he handed Adel a loaded gun live on TV.

I still think Adel’s show is a decent one and he does make me laugh from time to time, but it can be much better than that in my opinion.

Update: Never mind the blocking remark, it seems he did block few tweeps who attacked him. I think this is a silly move (from him or whomever is managing his account) that will only backfire on him. 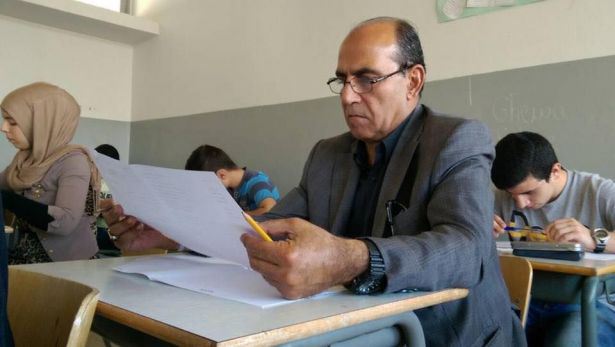