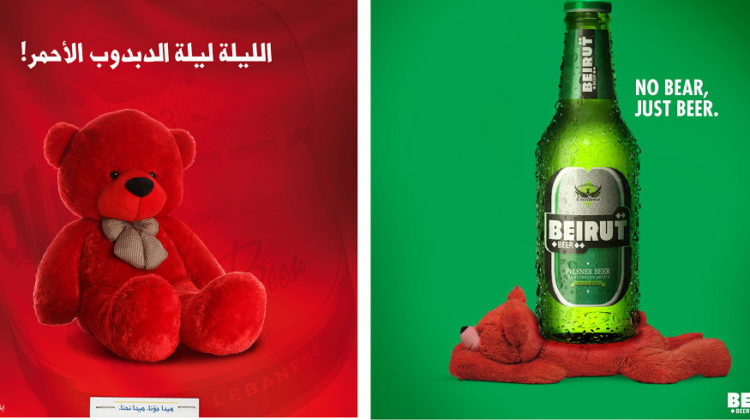 I enjoyed Beirut Beer’s take on Almaza the first time but to be honest, it felts like they were just waiting for Valentine’s ad this week to react to it, which doesn’t play in their favor, no matter how funny and witty their ad is.

In all cases, Almaza’s ad was average this Valentine so Beirut Beer could have topped it with a better ad without even referring to Almaza in my opinion.