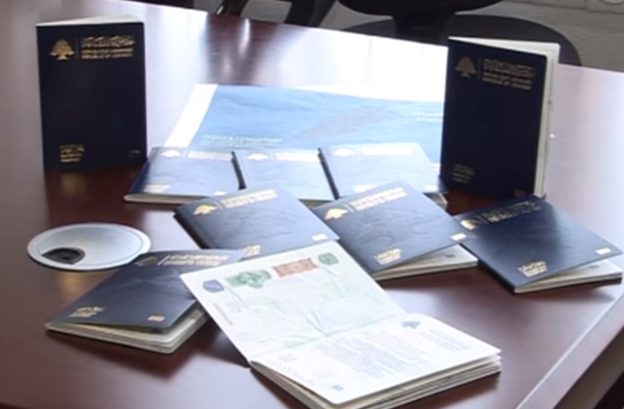 Passport Index released its 2017 rankings of the most powerful passports. The website ranks the travel documents by measuring the number of countries that can be visited without applying for a visa.

Germany is the world’s strongest passport for 2017, while UAE topped once again the list in the Middle East, followed by Kuwait, Qatar & Bahrain. As far as the Lebanese passport is concerned, we lost two countries that we had access to visa-free and are now ranked 89th. We are still among the worst passports worldwide and in the region as we were only able to surpass war-torn Syria & Iraq. [Full List]

Here’s the list of Arab countries with the corresponding number of visa-free countries: