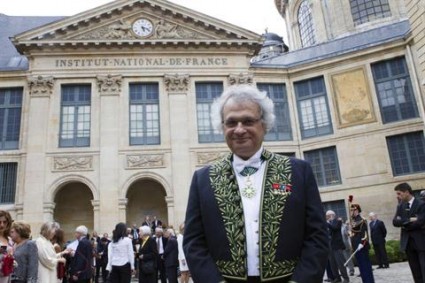 What a great honour for Amin Maalouf and Lebanon!

France on Thursday granted one of its top honours, membership in the prestigious Academie Francaise, to Franco-Lebanese writer Amin Maalouf, whose books seek to build bridges between East and West. Maalouf became the first Lebanese inducted as an one of the academy’s “immortals” — the 40 lifelong members tasked as guardians of the French language. [DailyStar]

Amin Maalouf was born in Beirut, but moved to Paris with his family in 1975 after the civil war broke out. His most famous novel is “Sakhrit Tanios”, or “The Rock of Tanios“, for which he received France’s premier literary award, the Prix Goncourt.

Many foreign, mainly French papers, wrote about this achievement, including LeMonde.fr, LaPresse.ca, LeFigaro.fr and TheNational.ae among others.

Amin Maalouf was featured in CNN’s Inside the Middle East January edition as one of few people in the region “who are leading the fight to protect, promote, and adapt their heritage.” [CNN] 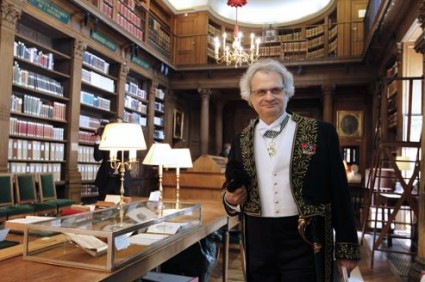