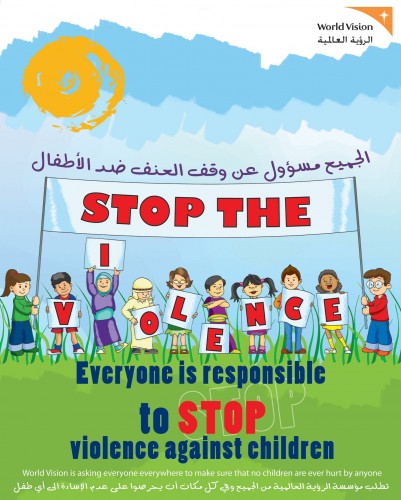 The parents of a 3-month-old baby girl were arrested by security forces on Friday after her battered body was brought to a hospital in Beirut, Social Affairs Minister Wael Abou Faour said. Almost all bones in her body were fractured when she was brought to St. Therese hospital in Hadath, he said. [Naharnet]

The sad part is that the baby was also beaten up and rushed to the hospital 2 months ago, but the parents said it was an accident and no one reported it to the Social Affairs Ministry or to the police.

For that sake, Social Affairs Minister Wael Abou Faour urged hospitals to inform the ministry of similar accidents in the future. Too bad this poor baby had to die for us to take such measures.

You can watch MTV’s report on this incident [Here].