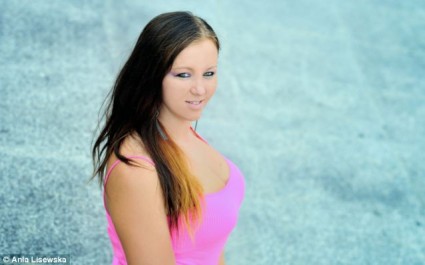 Ania is a Polish woman who has reportedly vowed to travel to every city across the world in a quest to sleep with 100,000 men. She’s planning to visit every city in Poland before going on a world tour, including a stop in Beirut. In fact and according to Annahar, she got the approval to visit Lebanon and do her thing as long as she doesn’t violate any laws.

Obviously this girl is not thinking clearly, because aside from the fact that wanting to have sex with 100,000 is a disturbing idea, she will need some 20 years non-stop to achieve her goal.

Either way, check out Sallim Allawzi’s funny take on the Lebanese who will agree to have sex with Ania, and Elie Marouni’s epic answer:

Update: Ania was denied a VISA to Lebanon by the local authorities.