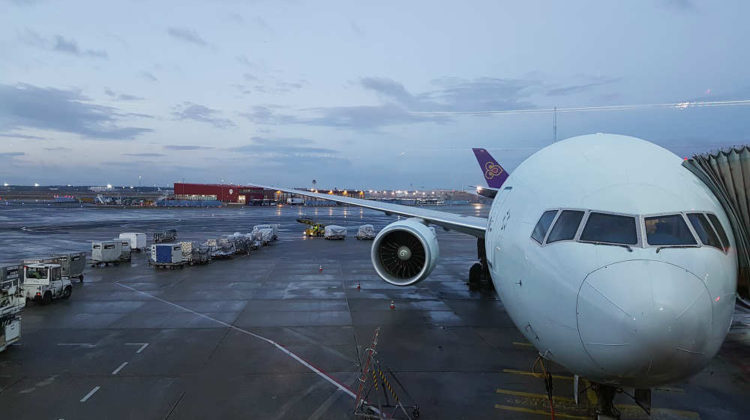 I’m finally back in Beirut after a week well spent in Montreal. I enjoyed the city a lot and I will be sharing my thoughts soon enough. Till then, I’m still trying to recover from that never-ending trip, especially the last flight from Frankfurt to Beirut. I’ve been on that plane several times on different airlines and it’s the worst thing ever.

Passengers asking others to switch seats so they can sit next to their friends or family members. Others simply switching seats without informing the flight attendants. Passengers bringing in huge carry-on luggage that couldn’t possibly fit on the plane etc etc ..

Even though that was the shortest flight I had during this whole trip, it felt like the longest and let’s not talk about the arrival at Beirut’s airport and picking up our luggage. A woman carrying her new born baby stood up while the plane was still landing and others were clapping of course, everyone was rushing out of the plane as if it’s an evacuation, people were pushing each others while waiting for their luggage and the list goes on and on.

Anyway, I think there’s enough negativity out there already so I will stop here. I desperately needed this vacation to rest a bit and refuel but it’s good to be back (not to work though). 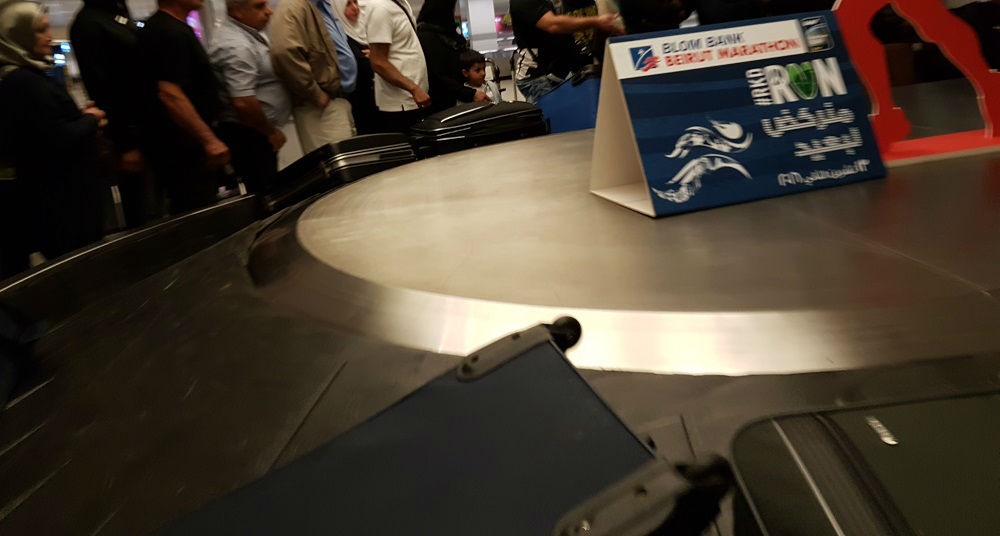