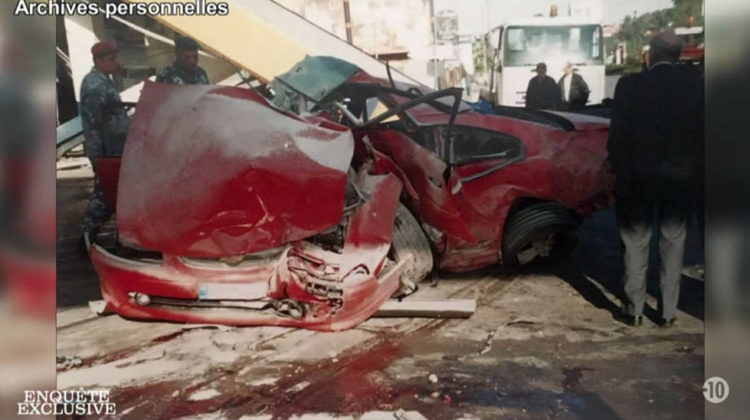 Just in case you need further proof that the new traffic law is one big joke and that police officers are only fining randomly those with no “wasta”, look at this long 30-minutes “Enquête exclusive” report. I shared the trailer a week ago and the video is already out.

Just to give you a heads up on what to expect:
– Drifting in the middle of the road and on highways.
– Weekly Drag races at the same place and time without any action being taken by the police.
– A police officer being told by his superior to put the seat belt on.
– A policeman attempting to fine a driver talking on the phone. He turned out to be an officer and ordered the policeman to go fine someone else. (All caught on tape).
– A policeman fines a van. The driver throws away the fine in front of the police officers.
– A woman pays $50 to get her driving license.

Let’s see how the ISF and Interior Ministry will respond to this report.

You can watch the full report [here]. Start at Minute 35 as the first part covers Thailand, which is far worse than Lebanon shockingly enough.