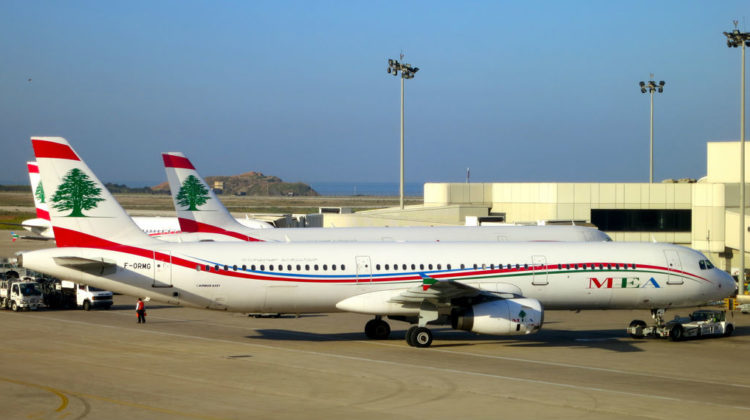 The airport was originally built in 1992 to accommodate 6 million passengers and obviously need a whole revamp, not just an expansion plan. However the real problem is not only in the airport’s capacity but in its mismanagement. From the lack of seatings in the duty free, to the boarding fiasco, outrageously expensive restaurants, filthy toilets, incompetent staff, lack of proper WIFI, the taxi jungle and the traffic around it, there are tons of stuff that need to be fixed along with the expansion plan.

On a side note, why doesn’t the government consider opening a second airport somewhere towards the North? A small airport that will take some of the load off Beirut’s airport and ease traffic as well?

In all cases, I don’t have yet pictures of the expansion plans but I will update the post as soon as I do.

BEIRUT: Prime Minister Saad Hariri Wednesday announced an urgent plan to expand Rafik Hariri International Airport to accommodate more passengers as Central Bank Governor Riad Salameh proposed partial privatization of MEA. “We have today a project to increase the airport’s capacity by an additional 5 million passengers and this will be in line with the guideline of the Public Works Ministry. The financing of this project will mainly be through a donation from the Middle East Airlines,” Hariri said at the inauguration of MEA Training and Conferences Center” at the airport. But the prime minister did not disclose the cost of the airport expansion or the timeframe for the execution of this project. The airport was originally was rebuilt in 1992 to accommodate 6 million passengers a year. [DailyStar]