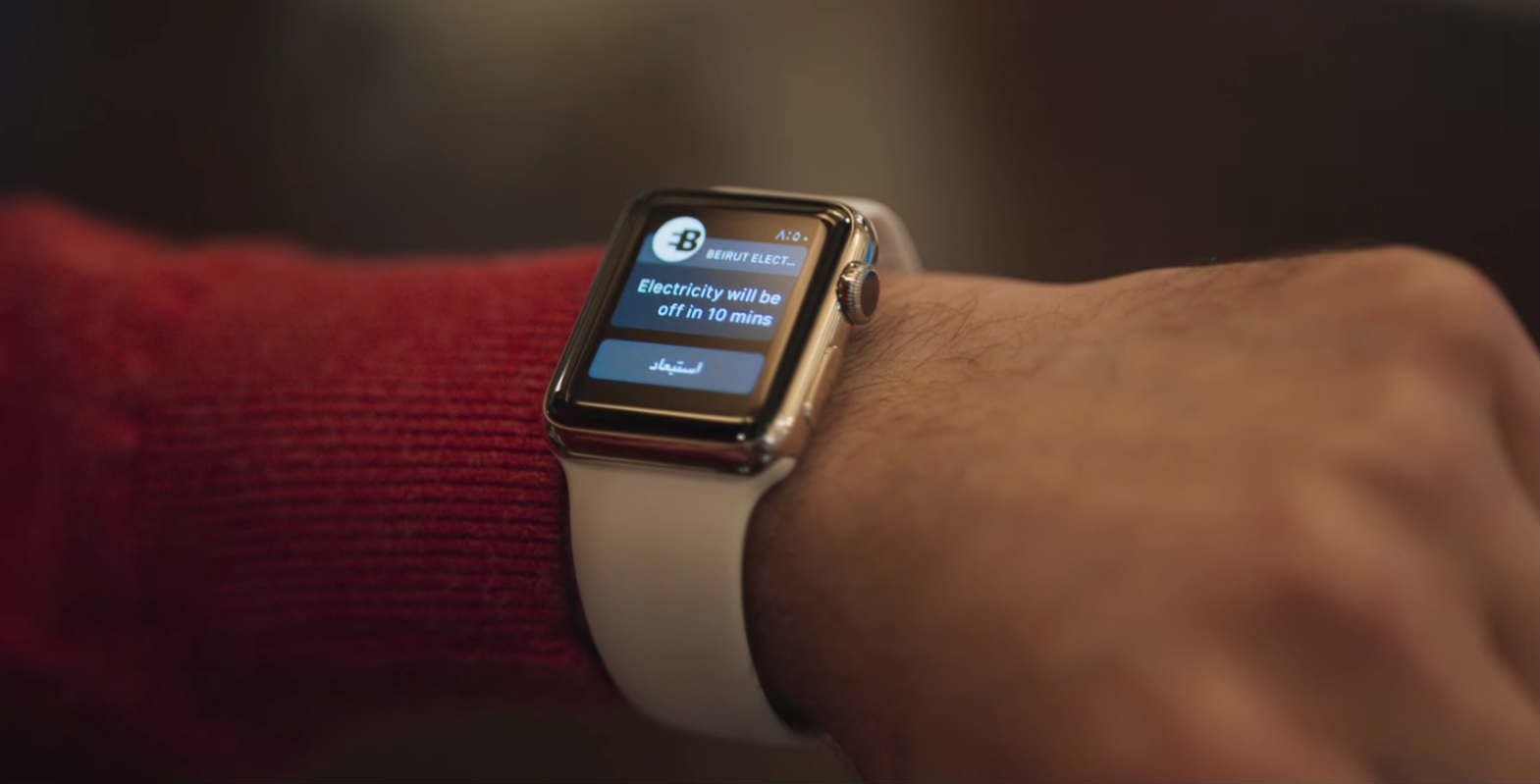 Beirut Electricity, an app that calculates the power outage hours in Beirut was featured in Apple’s New Beginnings video ahead of the WWDC16. This app basically “tracks the rolling three-hour outages and predicts when the power is on days, weeks, months and even years in advance”. The app also works on the Apple Watch. 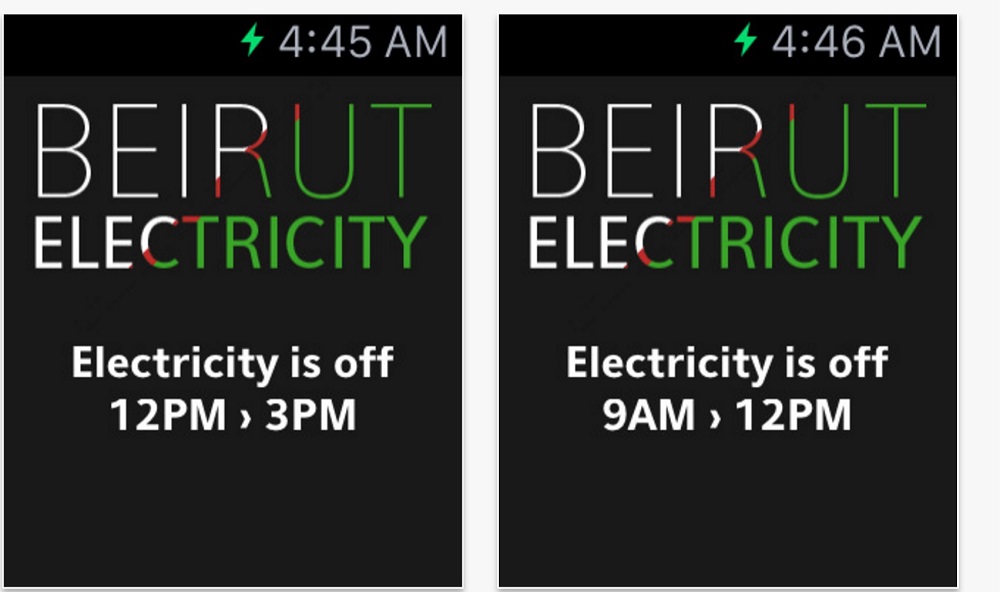 Of course it’s pretty cool to be featured in Apple’s promo but I wish it could have been for something more useful than tracking down electricity outages, but that’s the sad reality we are living in. We have so many talents and so much potential here but there’s no infrastructure (internet, electricity, tech hubs) to support them.