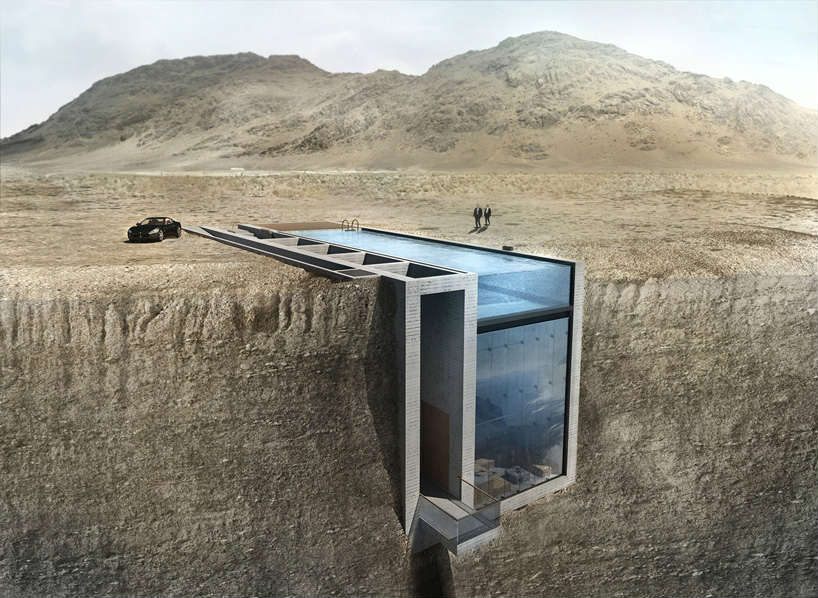 Netherlands-based architects Open Platform for Architecture (OPA) are building a cliff residence in Faqra for Demco Properties’s CEO Alex Demirdjian. The 2,906 square feet residence should be completed by 2018. Looking at OPA’s website, the project was originally planned to be completed above the Aegean Sea but it looks like they had a change of plans and will build it in Faqra instead.

The residence was described by [Archdaily] as the ideal pad for Bond villains. Let’s hope they finish it in time for the 25th Bond film. 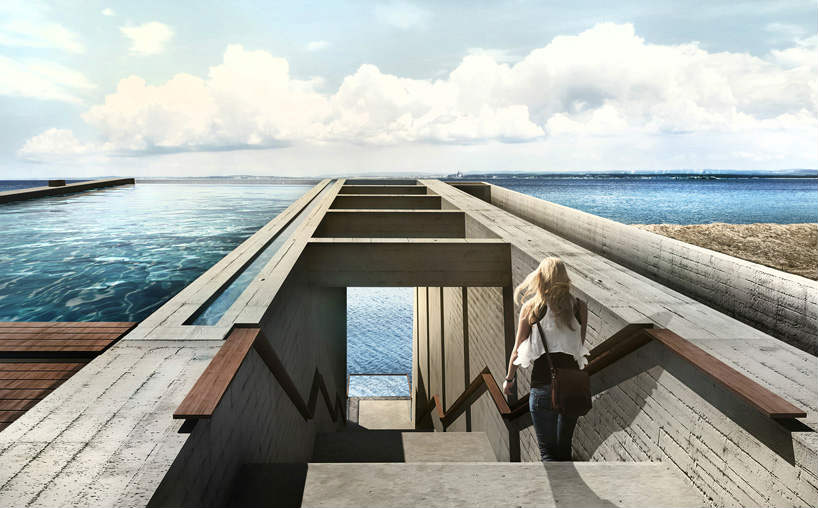 Located on Faqra Mountain outside Beirut at an altitude of 1,969 feet, the concept of Casa Brutale has progressed in many ways. What began as a 1,938 square-foot residence has now expanded to 2,906 square feet and comfortably accommodating up to six people. With an estimated budget of $2.5 million, the house now has an underground parking for up to three cars, and a northwest orientation that prevents it from turning into a greenhouse. 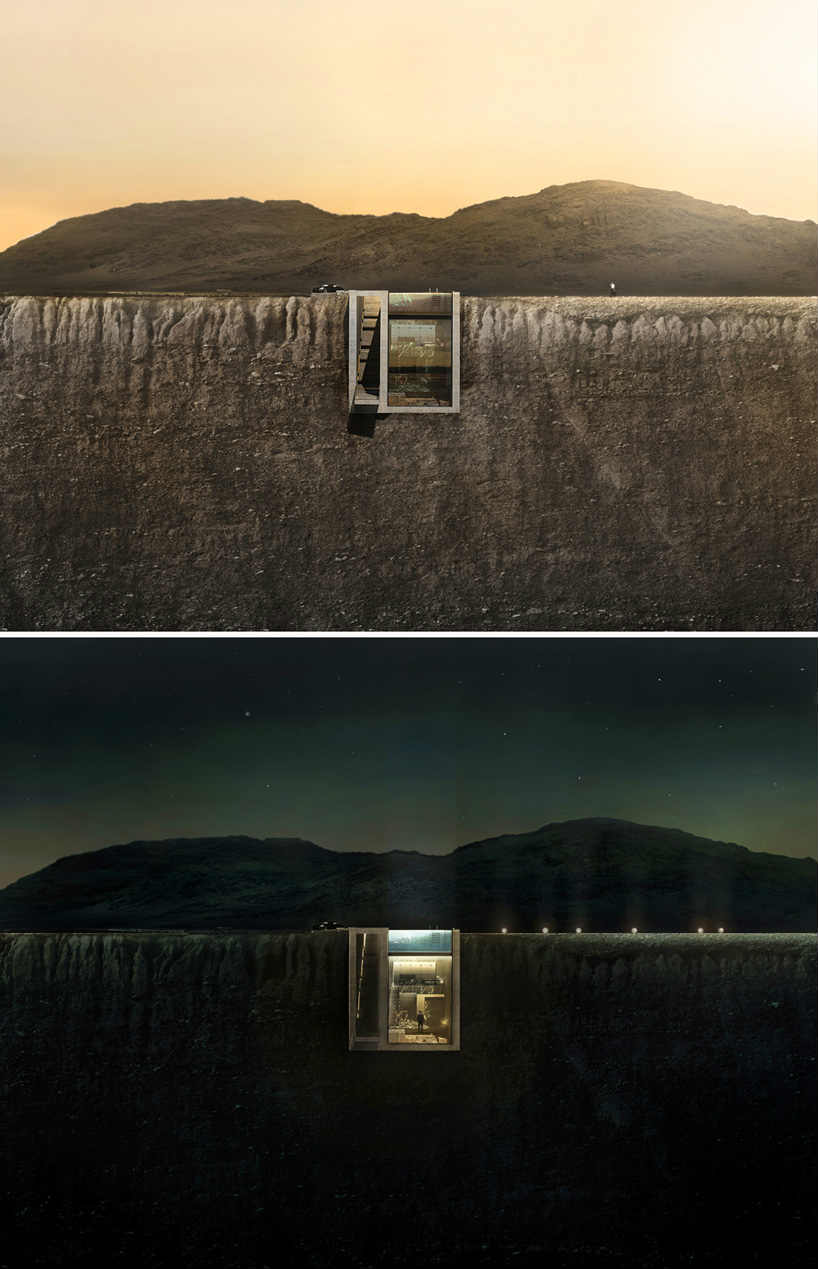 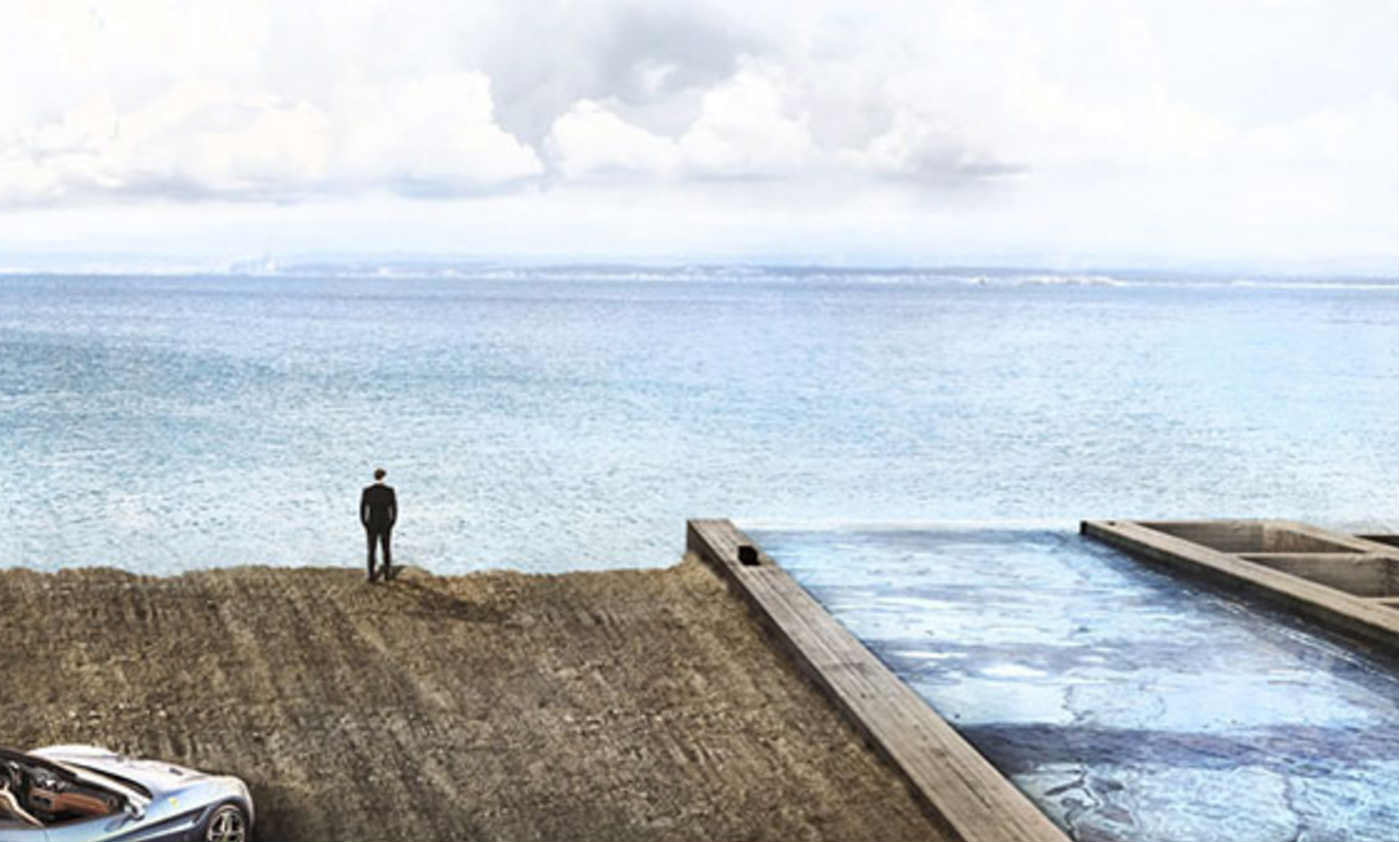 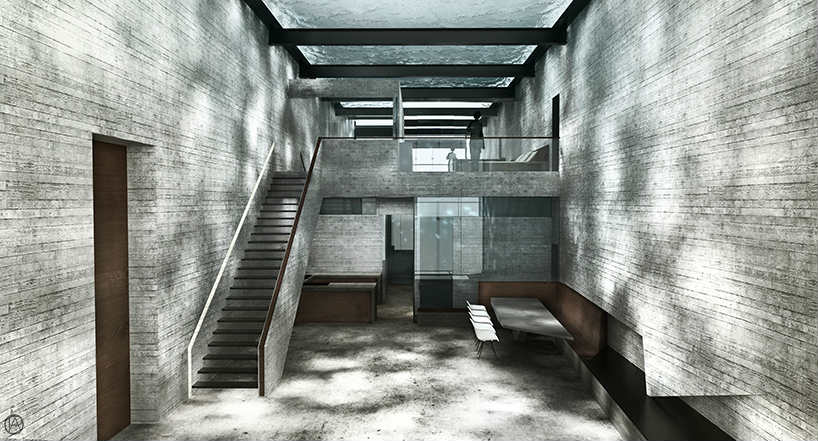