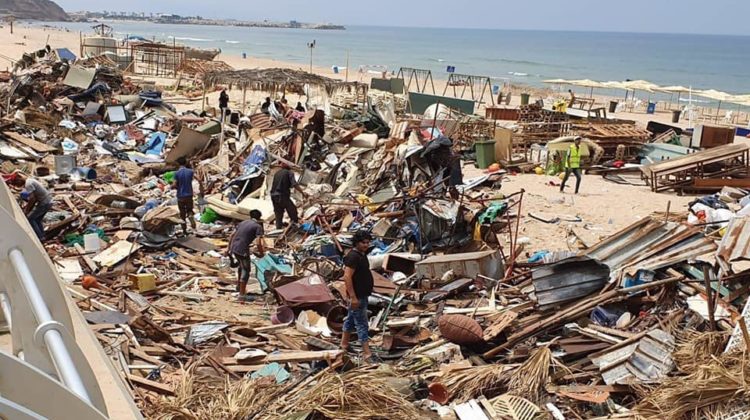 What seems to be a priority to the Beirut Municipality is removing a bunch of illegal bamboo beach bars and benches, set up on a beach infested by sewage waters and garbage, and surrounded by violating restaurants and cafes. Yes we’re all for removing violations but what’s the point of doing so when the beach poses serious health risks to all those swimming or sun-bathing?

Now one can argue that it is not the municipality’s job to remove other violations, but what about the sidewalks? What about the garbage lying around? What about providing clean and free public beaches and green spaces to its residents? What about clean air? noise pollution? What about bicycle paths and safe pedestrian side walks? Where are we from all that?

This reminds me of my daily walks to Ain el Mreisseh, where I used to notice two Sukleen workers cleaning the sidewalks daily with a water hose. I didn’t pay much attention to where they’re throwing all this garbage at first, but then one time I waited and noticed they were hosing everything down the sea, while a couple of old men were smoking Shisha nearby (which is not allowed). I wonder how long will it take the municipality to notice such violations. 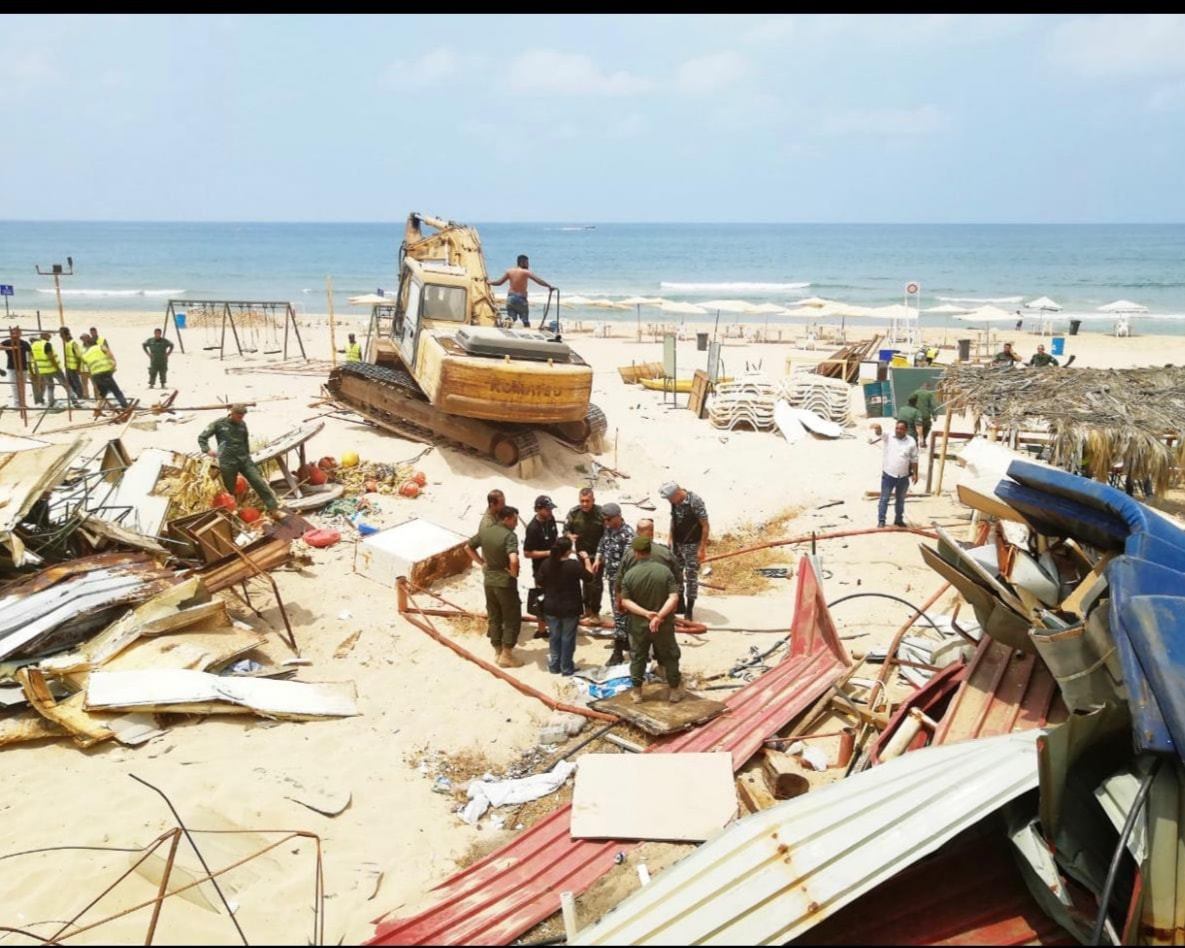