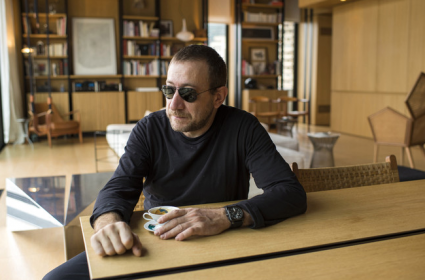 That’s a pretty cool penthouse that the majority of Lebanese probably will never be able to buy. Check out more awesome pictures [Here].

This spacious penthouse in Beirut is owned by 45-year-old Lebanese architect Bernard Khoury. He chose a home with its hodgepodge city view over the more sought-after romantic sea view. It happened by circumstance, when his friend, Marc Doumit, a developer, bought the land on Damascus Road at a low price in the late 1990s after it had been sitting deserted for nearly a decade following the end of the 15-year civil war. Mr. Khoury’s family moved in last year. [WallStreetJournal] 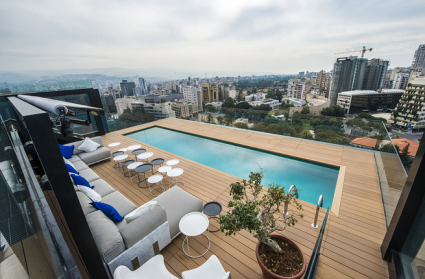 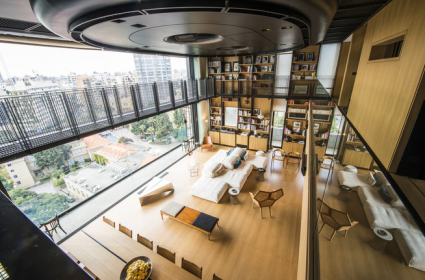 PS: All pictures are taken by Roger Moukarzel for The Wall Street Journal