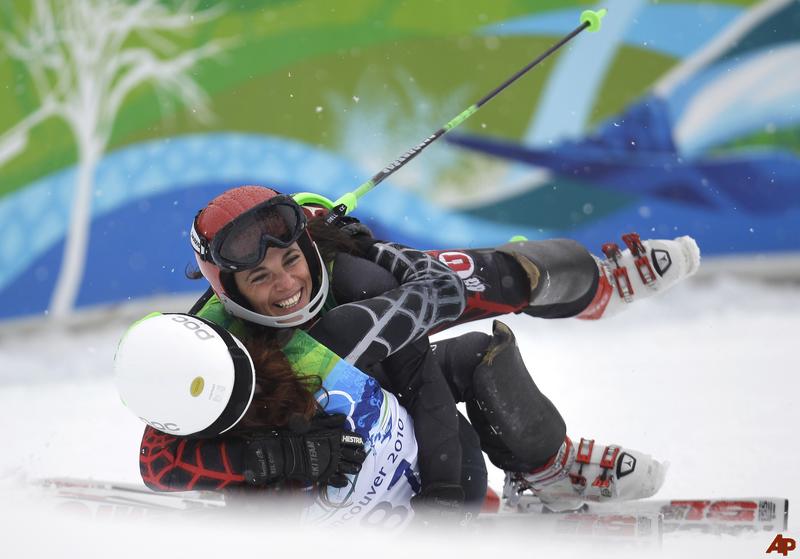 It looks like Jacky Chamoun’s controversy is not over yet as Caretaker Youth and Sports Minister Faisal Karami wants to launch an investigation into her case in order to, wait for it, “protect Lebanon’s reputation”.

Can you imagine what other countries are saying about us now after seeing one of our athletes pose topless for a ski-theme calendar?? Can you imagine the reaction of Germans, French and the Americans when they know about this scandal? Can you imagine how embarrassed the Russians and the Head of Olympic Committee (Read that it’s hilarous) would be by this discovery and the impact it will have on the Sochi 2014 Winter Olympics?

This whole thing is beyond ridiculous from the start and asking for an investigation made things even worse. If you want to investigate anything Mr. Karami, check the following documentaries of your hometown Tripoli [1] [2] [3] [4] [5] that were prepared by Vice and see how you can help your own people, because I assure you, the weekly bombs and daily clashes are what’s ruining Lebanon’s reputation, not Jackie’s boobs.