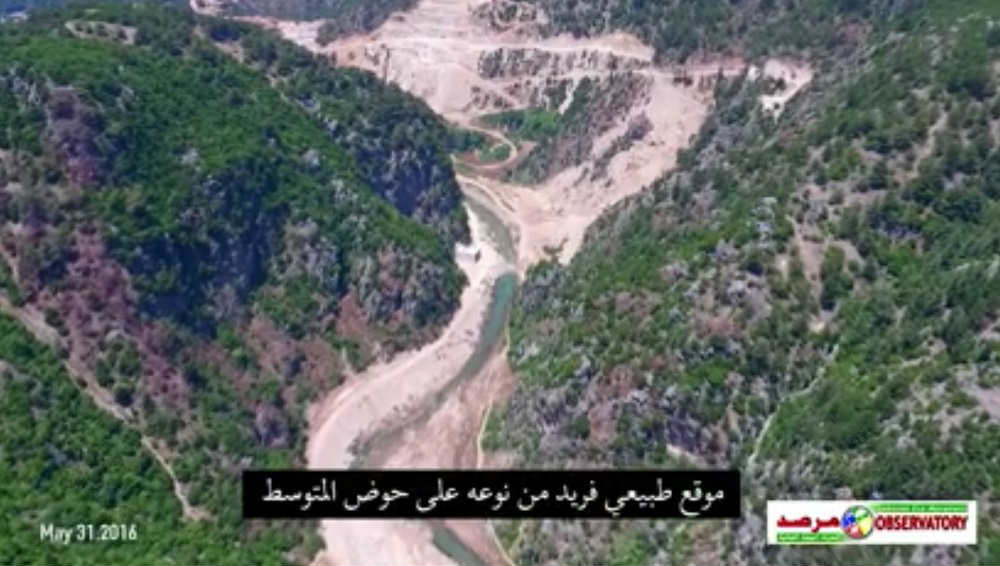 While the first phase of the Janna dam construction was handled by a local firm, the second phase which should have started in 2014, consists of the construction of a dam that will enable the storage of up to 38 million cubic meters of water and was awarded to a Brazilian company (Andrade Gutierrez).

This same construction company, Brazil’s second-largest, “has just agreed to a plea deal with federal prosecutors for its alleged role in a massive corruption scandal centered on state oil company Petrobras and agreed to pay 1 billion reais ($286 million) to settle the allegations”.

Ironically enough, a controversial hydropower dam in Brazil being built by Andrade Gutierrez (AG) was pushed through, despite protests by environmental and social campaigners, by Brazil’s ex-president Dilma Rousseff, who was suspended recently over corruption allegations. The Belo Monte dam went ahead regardless of concerns about its environmental impact and economic viability, which is exactly what’s happening now with the Janna dam. Andrade Gutierrez is also involved in the World Cup scandal and is behind the controversial Amazonia Arena in Manaus.

These dams and stadiums were all built to serve the political parties in Brazil and were all overcharged. The total cost of the Janna dam is estimated at $200 million and works are ongoing despite several concerns raised and the lack of scientific reports to back its construction.

Another scandal in the making. Why am I not surprised?