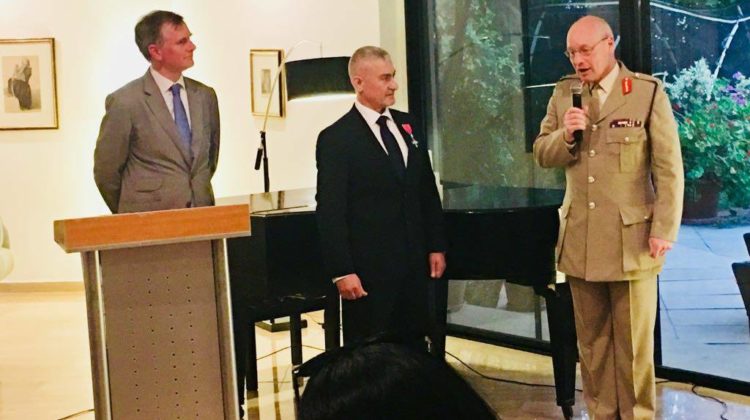 Retired Brigadier General Maroun Hitti became the fourth Lebanese citizen to be awarded the Honorary Member of the Order of the British Empire (MBE) award during ceremony held at the British Ambassador’s residence in Beirut. General Hitti was granted this award for services to Security in the Levant, after playing a crucial role in “creating the excellent defence relationship between the Lebanese Armed Forces and the UK, in particular in the design and implementation of the long-running project to create four LAF Land Border Regiments and build over 70 towers and operating basis on Lebanon’s border with Syria”. 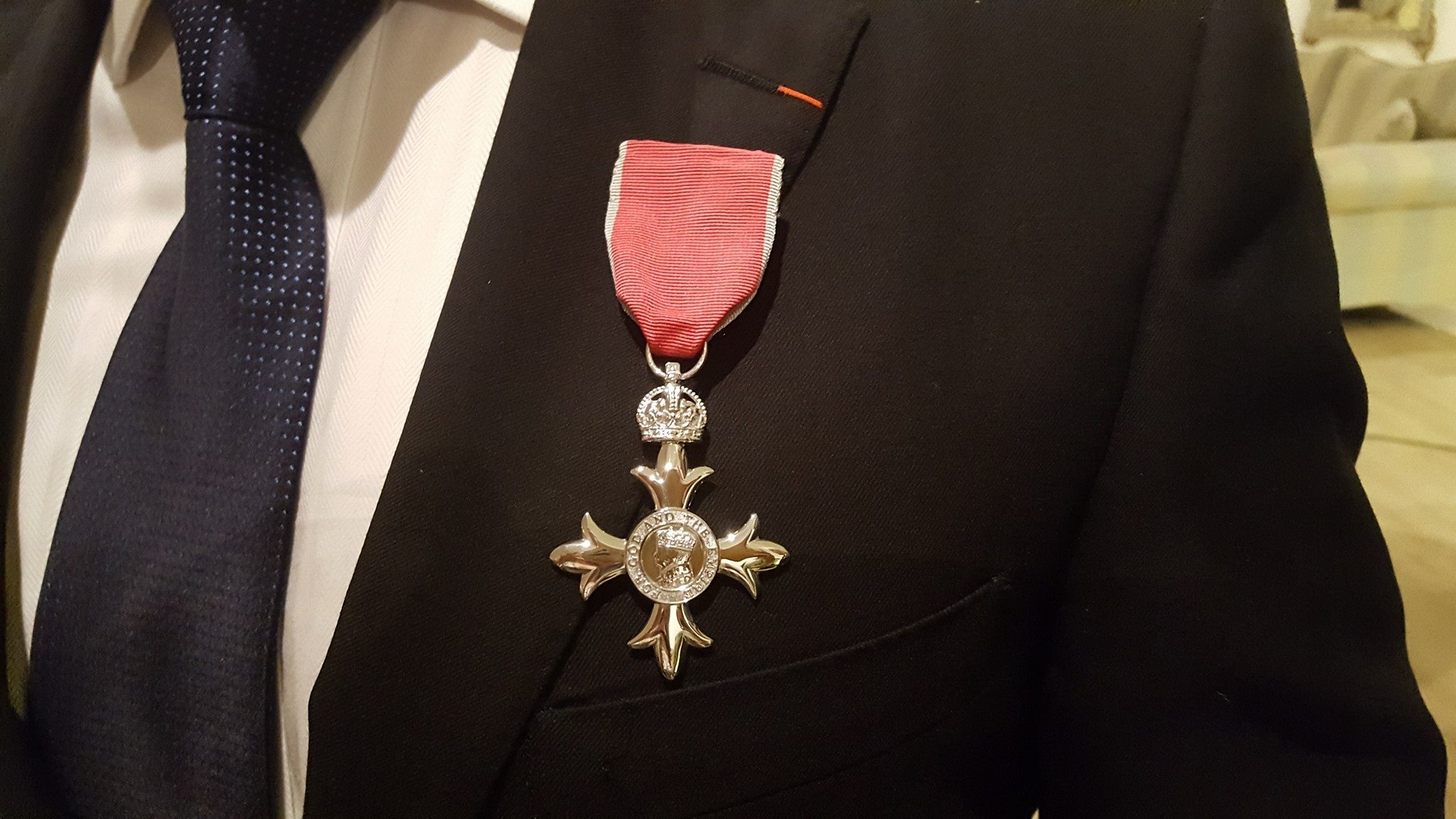 The UK has been instrumental in helping us protect our borders from ISIS since 2014. In fact, a story emerged in recent years on how the secret British squad saved Ras Baalbeck from an ISIS massacre after building a watch tower in 17 days, just in time before a major attack on the Lebanese border by terrorists. By 2019, the British would have trained around 11,000 Lebanese soldiers for frontline operations and spend around $100M to train and equip the LAF’s Land Border Regiments, including 39 border watchtowers and 37 Forward Operating Bases along the border.

Here’s what General Hitti said upon receiving this award:

“I am honoured by this distinction and what we have achieved, but I did not do it alone; I was assisted by many courageous men. What is important for me as a Lebanese is that we put the authority of the State on that border area where the state has been absent since Independence. The border project is an investment by the British people – it did not come as a manna from heaven but through the labour and the sweat of the British tax payers. We’re really grateful for that, and we acknowledge it.”

He’s currently serving as Advisor for Security & Defense, Office of the Prime Minister.