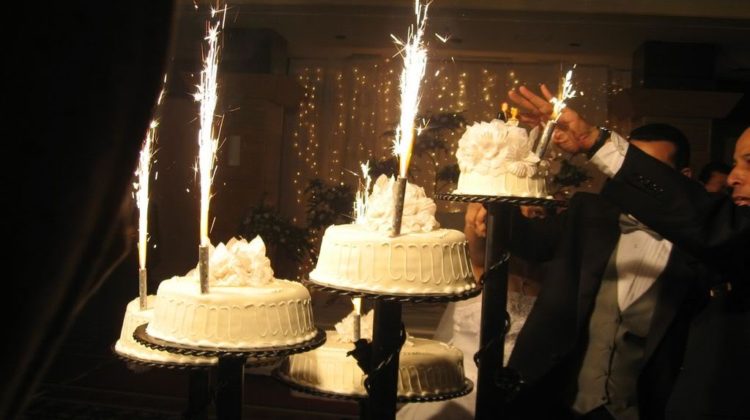 Ziad Abi Chaker, an environmental & industrial engineer, has appeared on LBCI and AL Jadeed to talk about the hazards of cake sparklers, especially the ones that are commonly used in Lebanon.

To be honest, I’ve always hated these sparklers because they produce smoke and are way too hot when you remove them, which is obviously dangerous for everyone, not just kids. However, it turns out they are even more dangerous than that, as those commonly used in restaurants and night clubs here contains a lot of chemicals (aluminum, iron etc …), including some toxic substances that end up all over your cake.

Obviously we shouldn’t be eating those and it would be hard to scrap off any residues from the cake once the sparklers are lit, so it’s better to avoid them all together or simply get a fake cake for that purpose.

Needless to say, these chemicals are not going to kill you or make you sick, but these are not meant to be eaten and shouldn’t be all over your cake. As far as I’m concerned, I will be using normal candles or smokeless sparklers from now on.