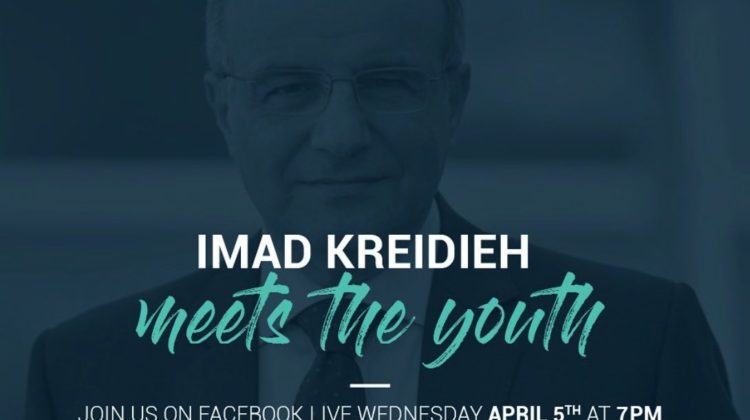 1- There’s no magic wand to improve the internet speeds, unlike what Minister Sehnaoui (He didn’t name him) said. #Fta7_El_7anafiyye was nothing more of a hashtag apparently.

2- Ogero’s new mission is to rebuild the internet infrastructure in the country and work on improving it.

3- The IMS project to revamp all the internet stations in the country (that were built in 1994) was kicked off and bids should be submitted by April 19 and the winner will be announced by end of April.

4- A new product will be added to Ogero’s bouquet offering fixed mobile data.

5- Unlimited internet cannot be provided without the Telecom Ministry’s approval.

7- In regards to promises of better internet speeds by end of March, Ogero was ready technically but new plans were not ready yet to be announced. We would have got much higher internet bills if speeds were implemented without changing plans and prices.

1- On April 9, 11 and 13 from 8AM till 8PM there will be a significant increase of speeds for specific areas in Beirut impacting 130,000 subscribers.

2- Regions outside Beirut will be provided with higher speeds for one day similar to Beirut on Sundays starting April 15.

3- New plans with better speeds, bigger quotas and lower prices should be announced in the next 2-3 weeks following a decree from the Telecom Ministry.

1- Upgrading old stations: 1 million users should be migrated from the old internet stations to the new ones within 18 months.

2- Fiber Optics: This is a long and demanding project that should kick off end of April. Over 7000 fiber cabinets will be installed all over Lebanon. We will have every 800 meters an active cabinet offering a minimum of 50MPs speeds.

3- Dashboard: Ogero will set up a dashboard to monitor progress on all ongoing and future projects.

All in all, Kreidieh insisted that he wants people’s feedback first and foremost and asked everyone to email their inquiries or complaints to people@Ogero.gov.lb.