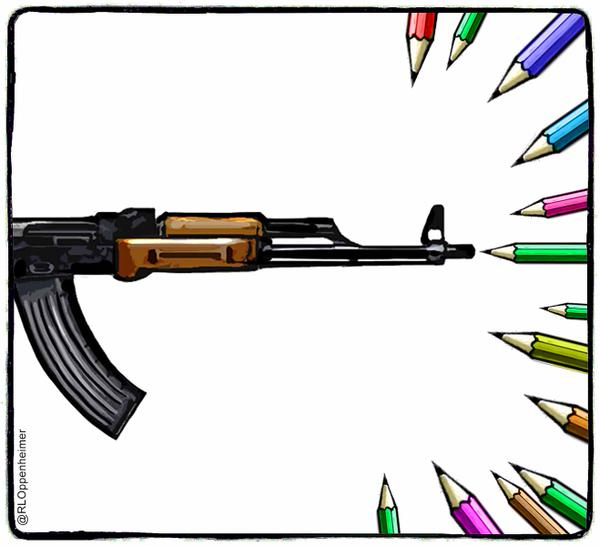 Masked gunmen killed yesterday at least 12 people at the French satirical magazine Charlie Hebdo. The magazine is widely known for mocking all religions and religious figures such as the Prophet Mohammed and has received threats on several occasions. As a result of the attack, Charlie Hebdo’s editor Mr Charbonnier (Known as Chab) was killed along with renowned cartoonist Cabu, Wolinski and Tignous.

Personally speaking, I strongly condemn the terrorist attack as I believe freedom of speech is more important than anyone’s feelings and killing someone over a cartoon is sick and disturbing. However, this doesn’t mean that I don’t find Charlie Hebdo’s cartoons offensive and provocative. These are two different things that shouldn’t be mixed together and nothing justifies the carnage that took place yesterday.

If we take Lebanon for example, it is illegal by law to mess with any religion and a magazine like Charlie Hebdo wouldn’t be allowed to open in the first place, but under the French law, they are allowed to whether we like it or not. Therefore, Charlie Hebdo is free to mock all religions just like we are free to criticize their cartoons but no one, under any circumstances, should be killed over a cartoon.

All in all, freedom of speech cannot be killed and what happened yesterday will only make it stronger.

PS: I already wrote an article on the Jyllands-Posten Muhammad cartoons controversy that took place back in 2005. Check it out [here]. 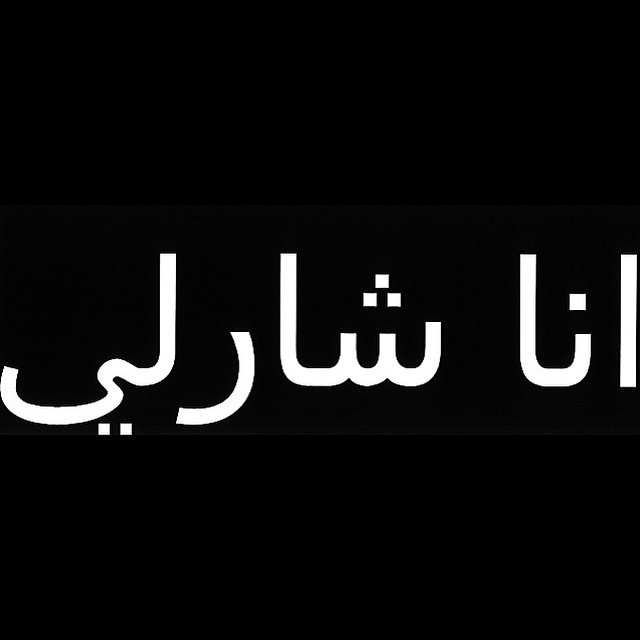