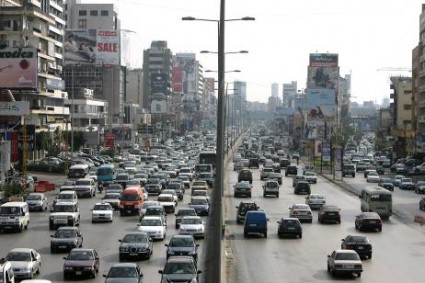 I don’t know if less people are shopping this year, or the concerned ministry did some changes, but traffic this year during Christmas is not that bad. I expected much worse but it’s not that frustrating when compared to everyday traffic or even past years. I visited ABC Achrafieh and Dbayyeh like 10 times already, went to Kaslik 3-4 times, Beirut Souks once, so it can’t be just luck. Yesterday, I left Achrafieh around 5pm and reached Khoury Home Dora in 30 minutes, then it took me 25 minutes to reach ABC Dbayyeh and another 30 minutes to Jounieh.

Surprisingly enough, the only time I got stuck in an unexpected traffic was a week ago when going from Jounieh to ABC Dbayyeh, but since then it’s been relatively ok. It could be that I’ve become immune to traffic, or it’s the Christmas spirit kicking in, but all in all Christmas traffic was not so horrible after all!