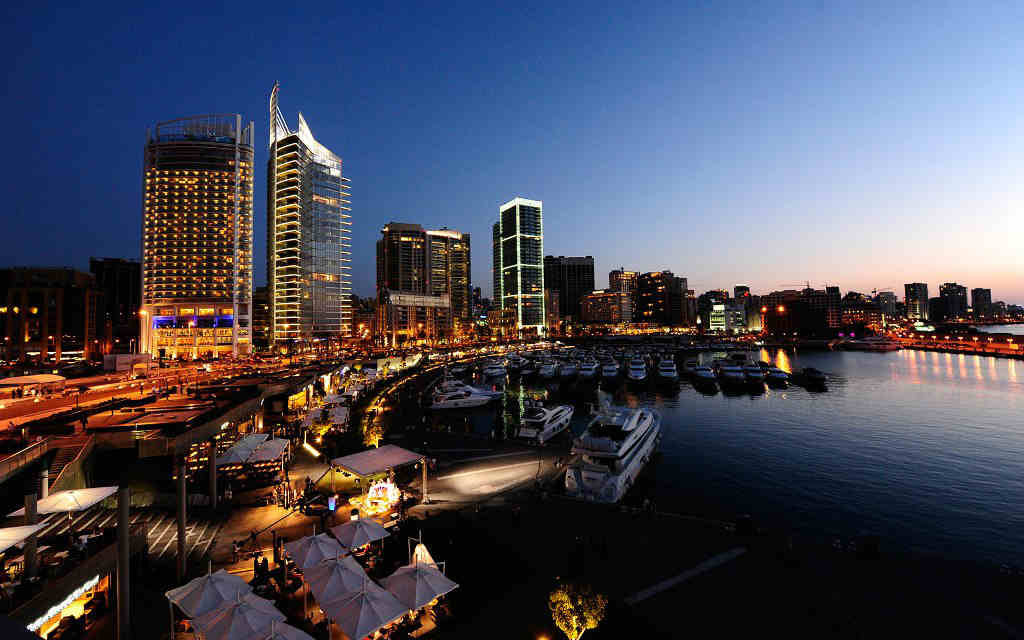 Beirut is the only Arab city that made it to the CNTraveler Top 25 cities of the world list of 2014. Florence came first, followed by Charleston in South Carolina and Budapest in third position.

PS: It would be nice if they stop using the same picture of Harissa when talking about Beirut.

Though the Middle East’s current political climate is volatile (and, admittedly, has been for much of the last three millennia), Beirut remains a popular port of call for seasoned and in-the-know travelers. As editor David Jefferys says, “it’s simply a city that won’t die.” This immortality is buttressed by a thriving dining and shopping scene—try Tawlet, the ‘farmers’ kitchen’ of Souk el Tayeb (every day, a different regional Lebanese chef is showcased) and Artisan du Liban et d’Orient for traditional local garments and crafts. Adding to Beirut’s appeal as a top world city is the presence of numerous fabulous hotels: Four Seasons Hotel Beirut, Le Gray, and Hotel Albergo come to mind.​