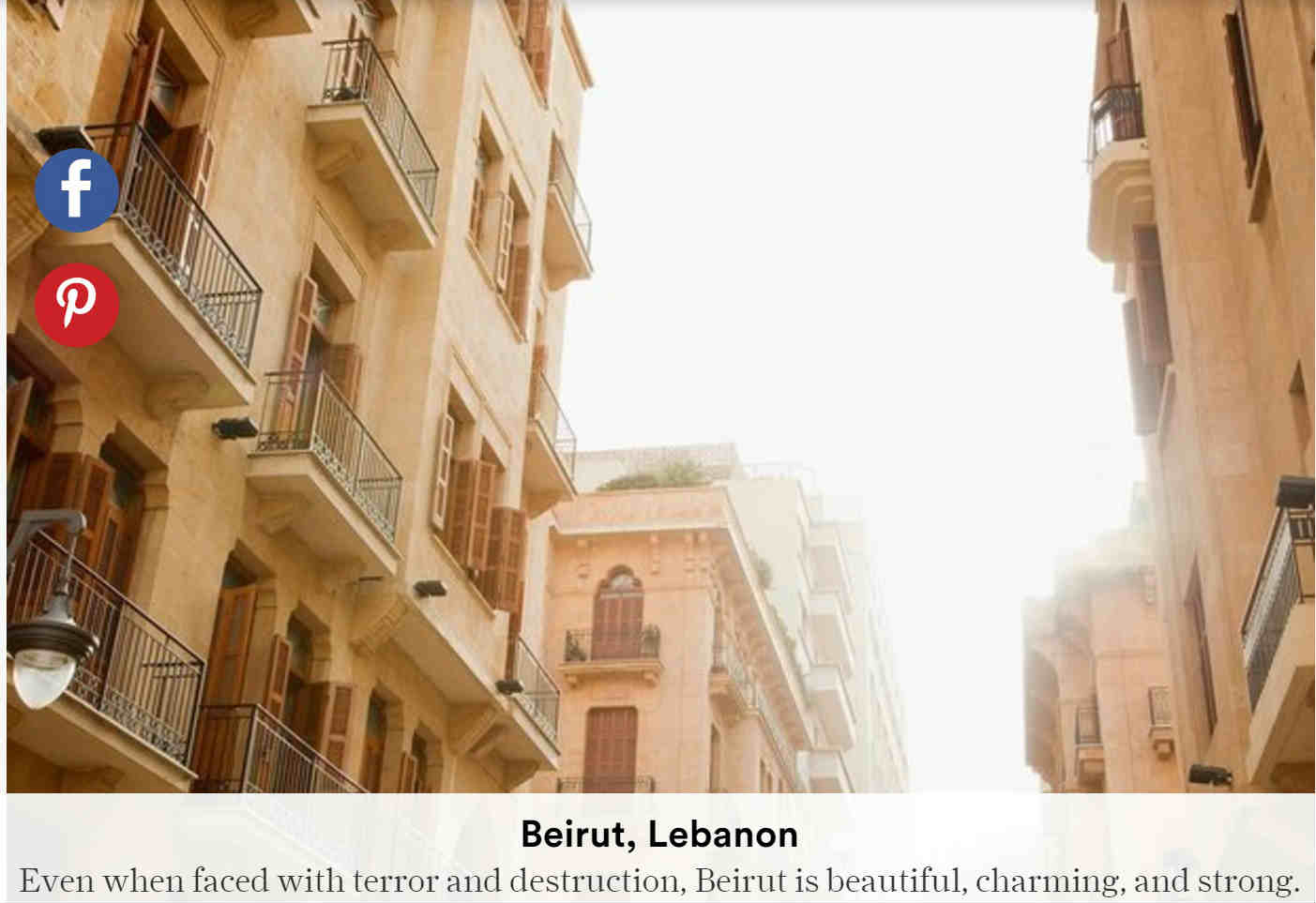 Beirut made it to the the CNTraveler Readers’ Choice Awards 2015 Top 50 most beautiful cities in the world. In 2014, Beirut was also chosen among Beirut Among The Top 25 Cities in the World. Other Arab cities that made the list include Abu Dhabi, Jerusalem and Muscat.

Here’s what the caption said about Beirut:

Even when faced with terror and destruction, Beirut is beautiful, charming, and strong. The Lebanese capital has astonishing art, architecture, food, and hotels—in fact, we think it’s one of the great cities of the world. —CNT Editors

I know we have a garbage problem, I know we have corrupt politicians, no president, a lousy infrastructure and traffic everywhere but our city is still a beautiful one. In fact, our country is a beautiful one and I was surprised to see so many Lebanese hating on their own country especially after the latest Ministry of Tourism video. What did you expect the ministry to do? show mountains of garbage or polluted rivers? Do you think every tourism video you see out there perfectly reflects the country in question?

I am not running away from the problems, nor being delusional, but you can either chose to live here and make the best out of it while trying to make a change or figure out a way to leave because being negative the whole time will not change anything and affect your career and your life negatively.

I choose to highlight the issues we face here and try to tackle them in a constructive matter but my focus will always be on highlighting the positive things that surround us and that still make this country worth living in, and there are plenty of them! 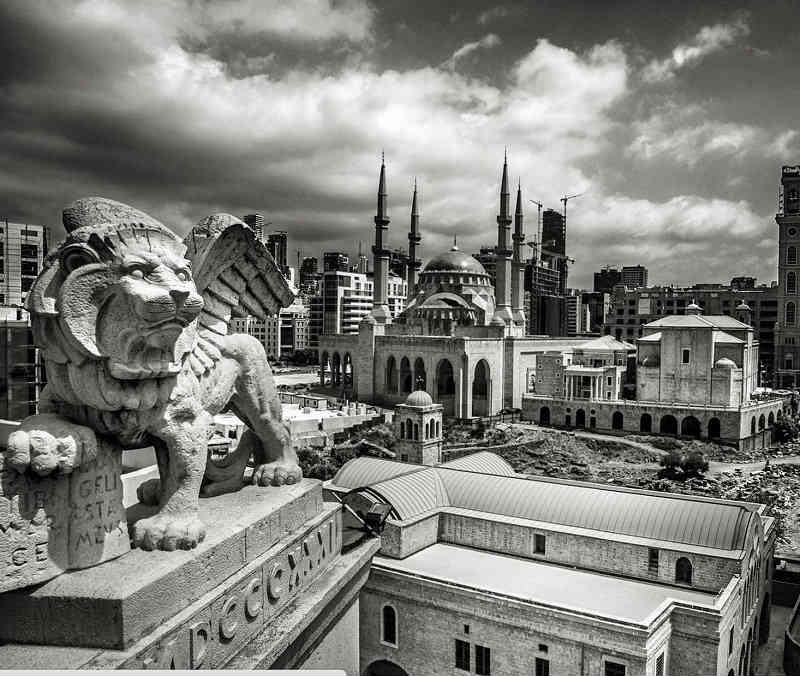 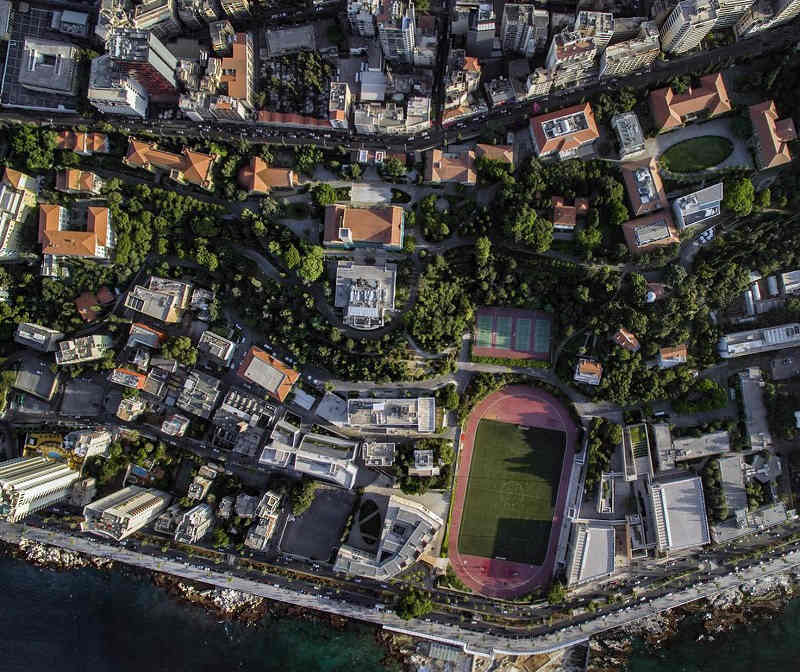