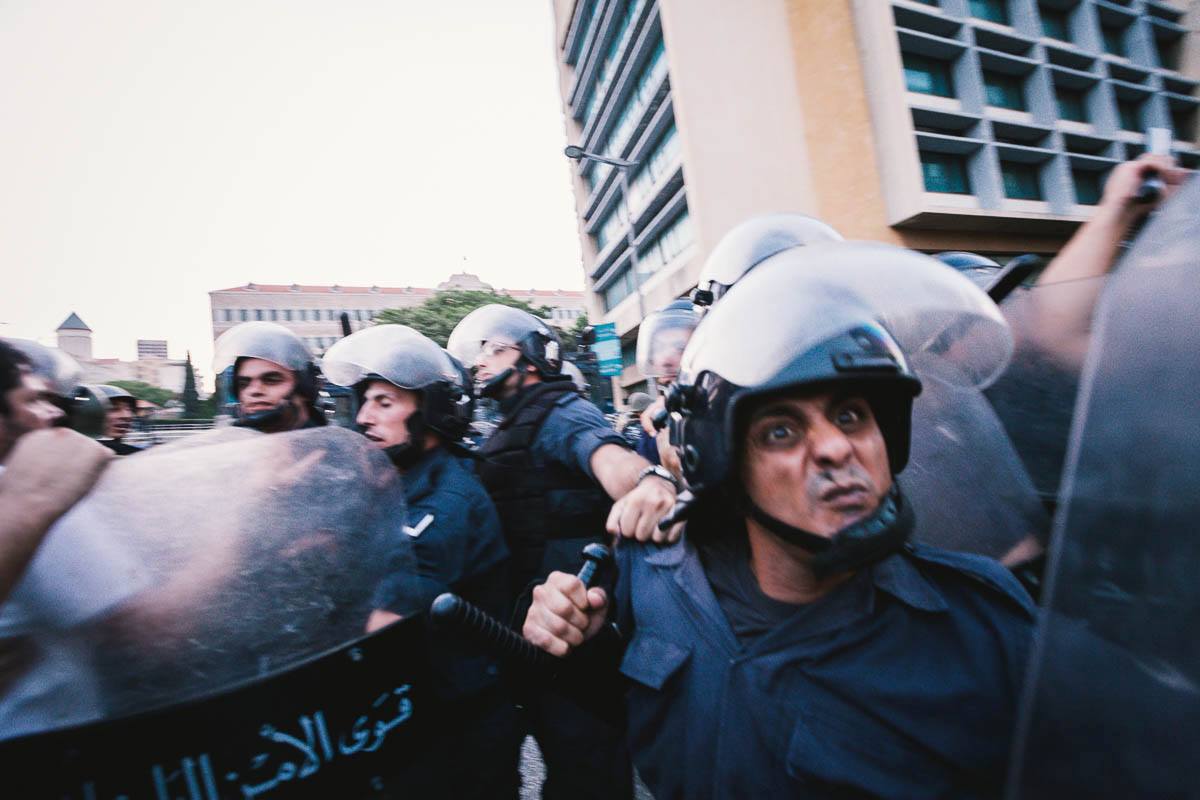 Update: The DailyMail removed the article.

The DailyMail shared an article on the recent Beirut Protests stating that “a female reporter was attacked by protesters on live TV during the anti-government demonstrations in Lebanon”. I’m not sure how they came up with that conclusion but the “mob” that they are referring to was actually protecting the LBC reporter from the riot police. The crowd didn’t assault her and her clothes weren’t torn down. In fact, I don’t see anywhere in the video her clothes being torn down so I’m not sure where they got this information from. 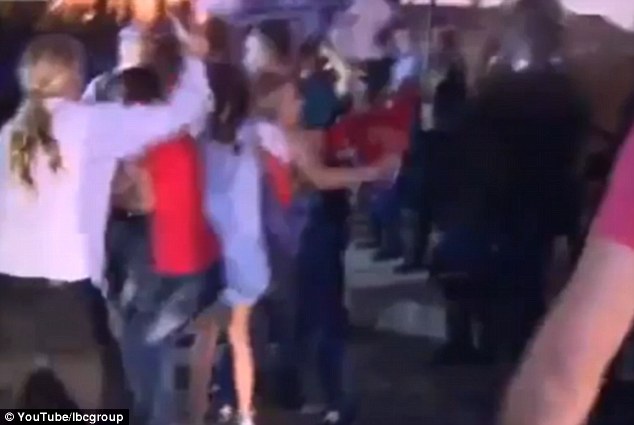 Here’s what the DailyMail said about this picture: “Dramatic footage shows the reporter screaming and cowering for cover as she is assaulted by the crowd who tear at her clothes”.

And here’s the LBCI report where Nada Andraos Aziz, the reporter shown in the video, explains how she was attacked by the police along with her cameraman.

Unfortunately, NYTimes shared the DailyMail story without verifying it. I will try to reach out to both sources see if they can rectify the story.