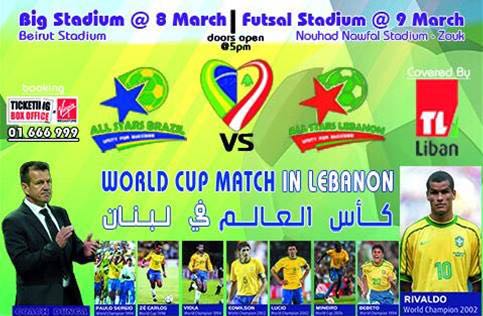 When I first spotted the poster last week, I thought it was some really old event because it looked like it was done using a Microsoft Paint from Windows 95 but then a friend asked me about it and sent me pictures from the game which barely attracted any crowds.

The game was between Lebanese players and Brazilian stars including Dunga, Rivaldo and Edmilson but weirdly enough barely anyone showed up to the game as you can see from the pictures. Moreover and according to this article, the organization was bad, no one played the national anthems and the Lebanese players did not show good sportsmanship and played rough against the retired Brazilian stars. The article adds that the Lebanese Football Federation did not approve the game and refused to send any official referee but I couldn’t find an official statement. 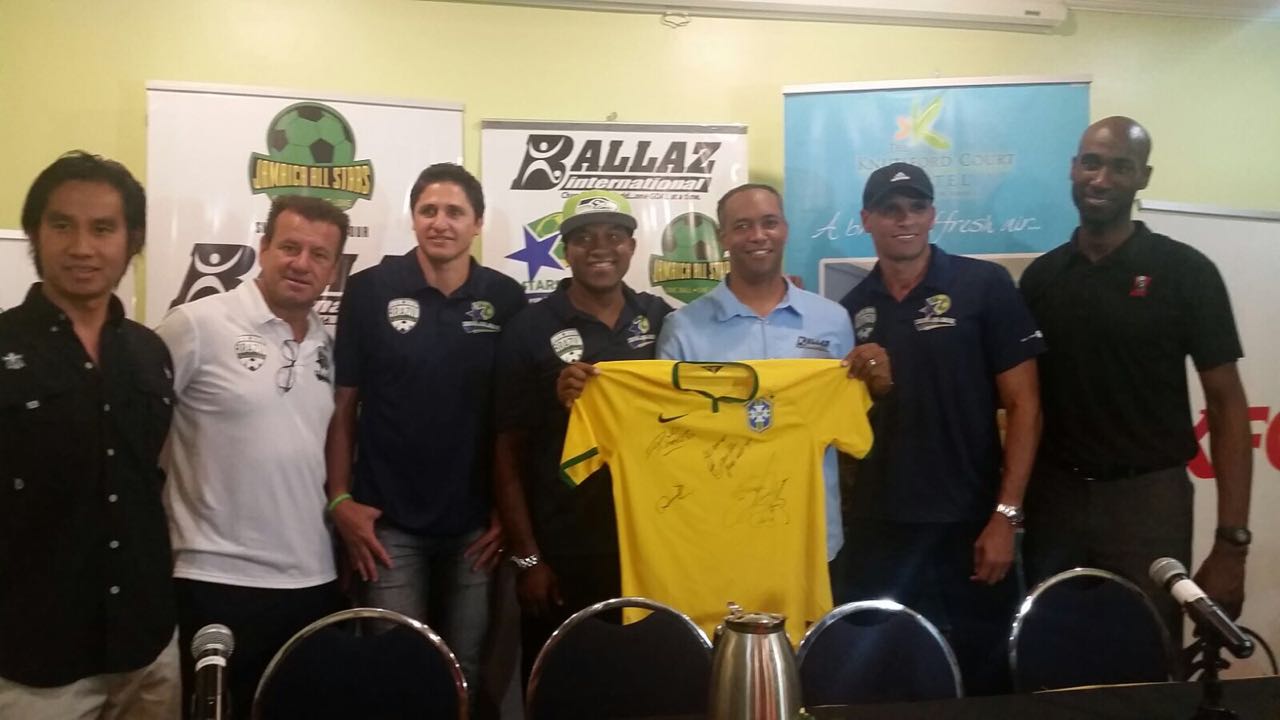 To be honest, this whole thing looks badly organized and it’s quite sad that legends like Rivaldo and Dunga were not being cheered by thousands of Lebanese fans of the Brazilian world-cup winning team. 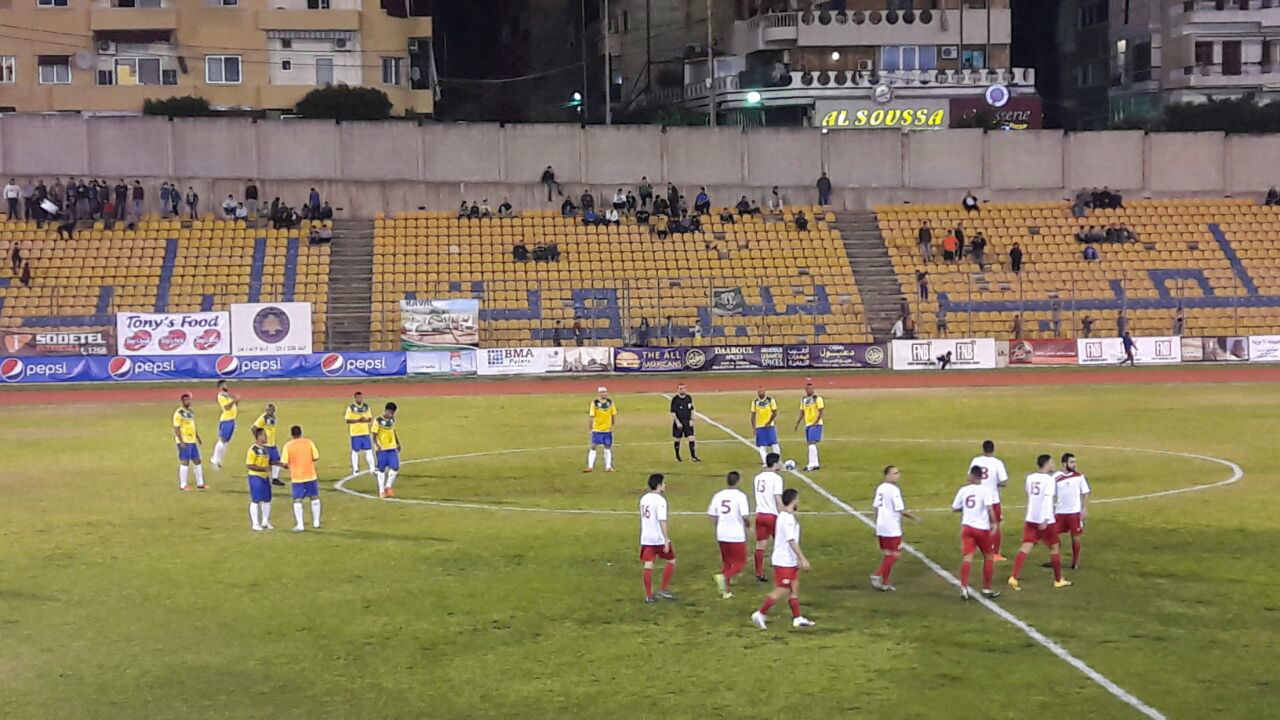 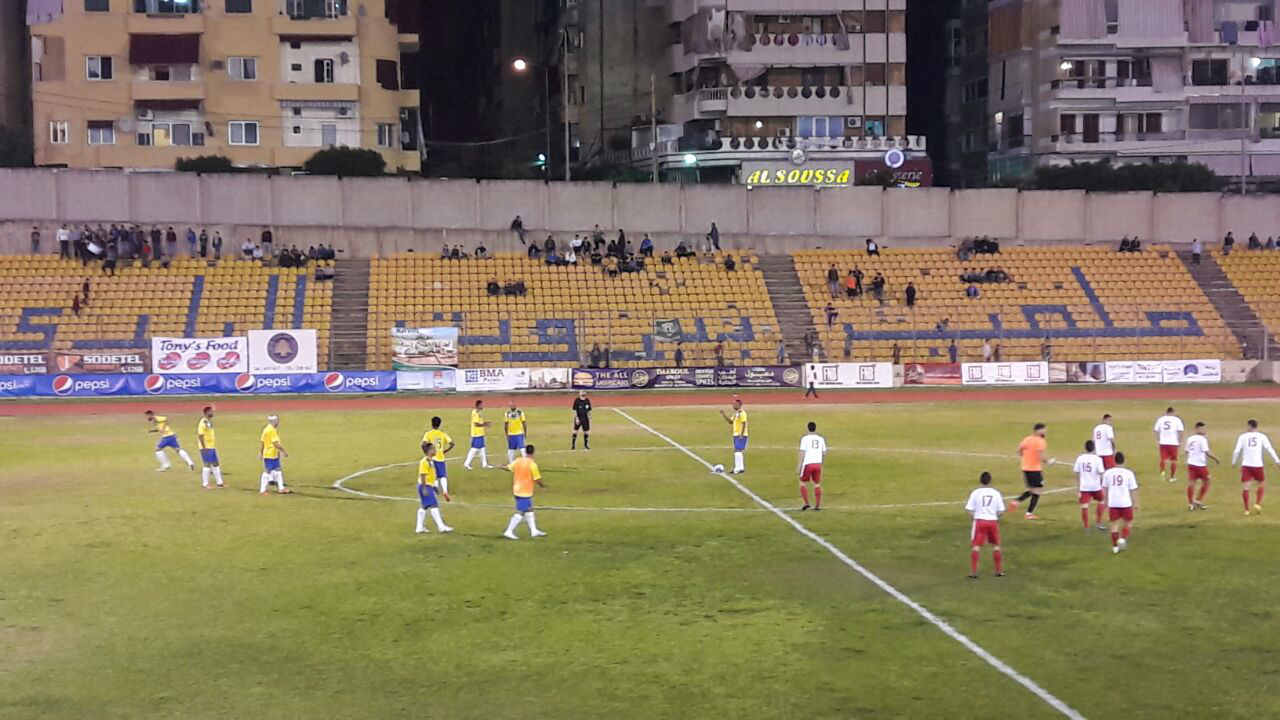 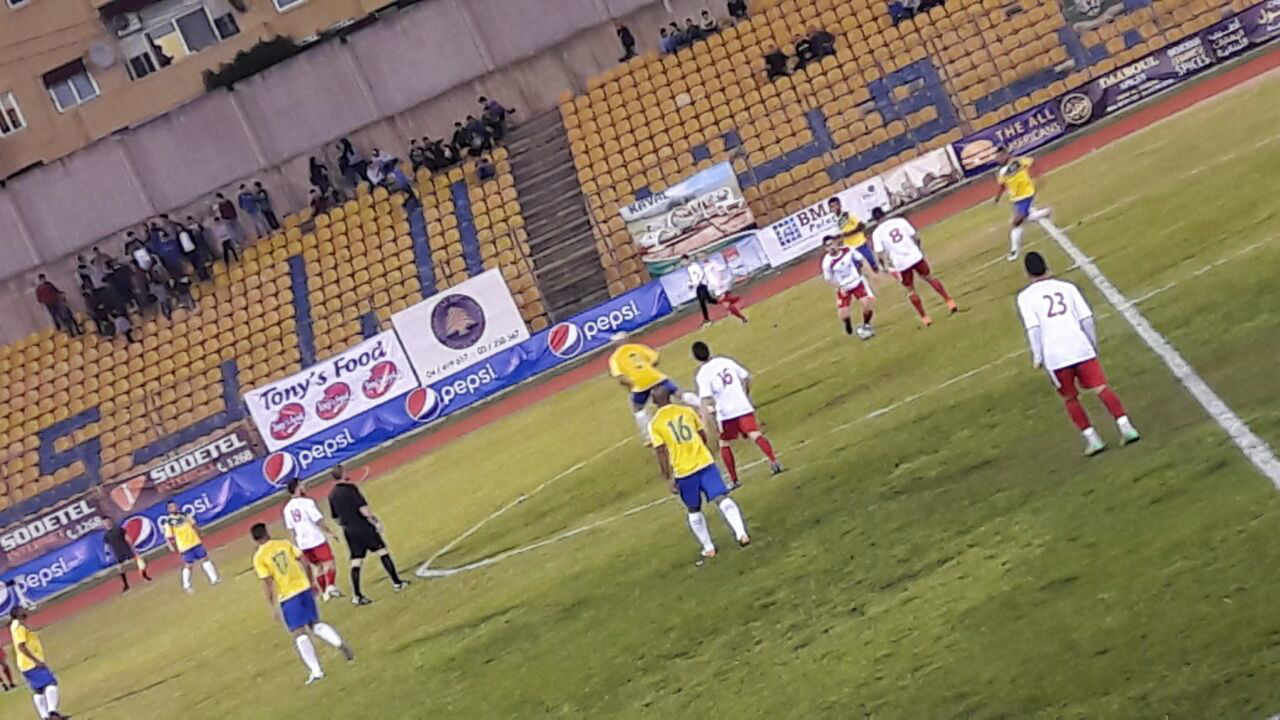 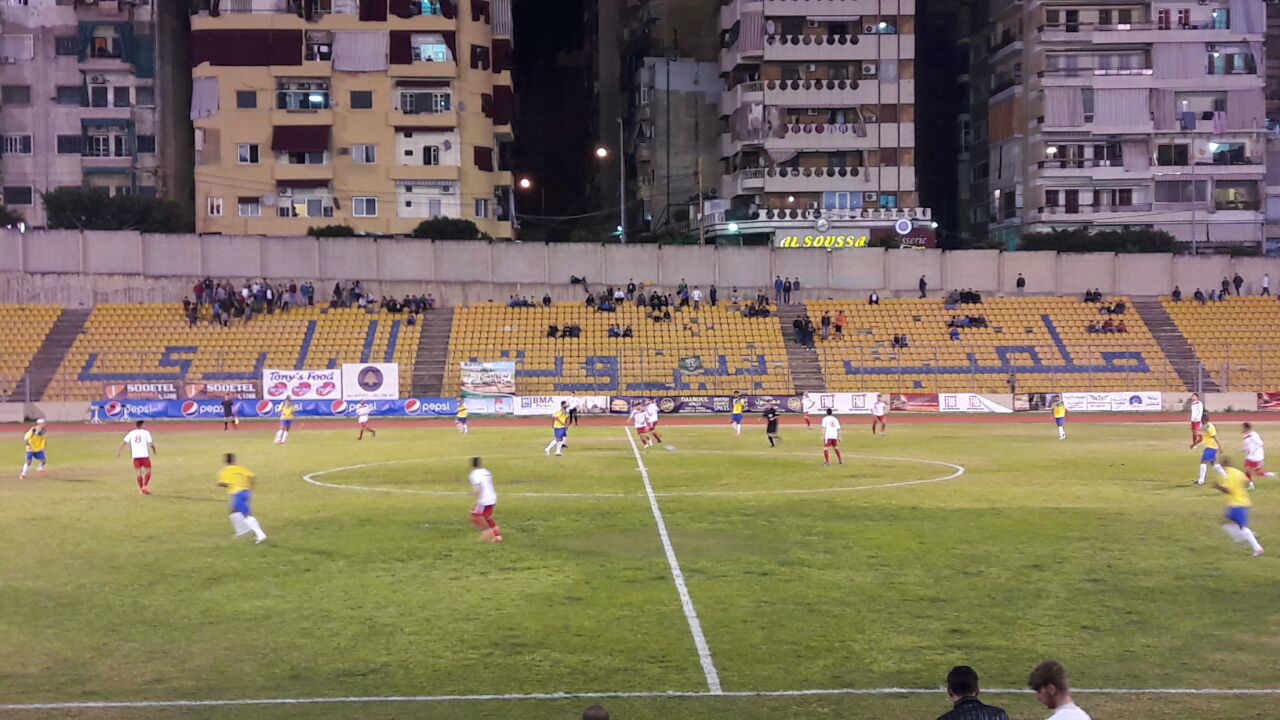