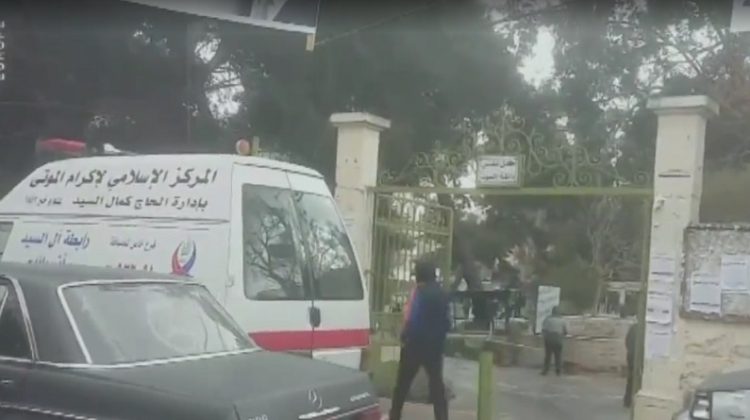 I was on my way to the airport on Thursday morning when I noticed the Grand Serail was all lit up in pink to mark International Women’s Day. I couldn’t help myself but laugh quietly, especially when the new government only has one woman who was given a useless ministry of state. In fact there were only 2 women ministers in the last three governments formed and women’s political participation is still at an all-time low for no real justification.

Moreover, women rights haven’t improved much in the past years and there are still no laws to properly protect women from abusive and possessive husbands. The first victim of domestic violence this year was Rayan Iaali, who died yesterday in the hospital after her husband had hit her on the head with a rock a month ago.

The real problem here is not just the laws, but about the lack of trust in the police and the lack of action of the victim’s family members and neighbors. Personally speaking, I think everyone should step up to protect Lebanese women from abusive husbands and help her speak up and stay safe. Rayan is the last victim of domestic violence that we’re aware of but there are many stories that we don’t hear about unfortunately.

Going back to women empowerment, we need more female ministers and MPs but not the way the current minister was appointed. To be honest, I was surprised how MTV host Mona Abou Hamze was praising her on Talk of the Town and describing her as a role model for Lebanese women. No matter how successful and high-achieving a woman is, getting appointed by a man to a useless ministry is not something to be proud of nor should be considered as women empowerment.

We need women ministers in crucial ministers and we most certainly need a women minister for the ministry of state concerned with women rights (even if it doesn’t have any budget or serve any purpose).

A “Happy” International Women’s Day to all.