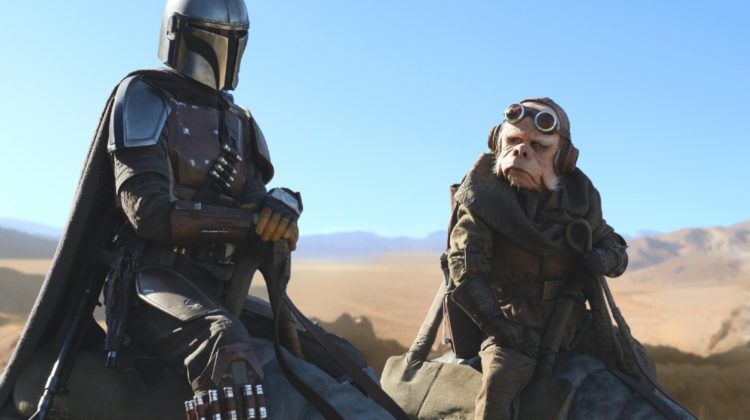 Update: Disney+ will roll out to 42 other countries this summer including Lebanon.

Here is the list of new countries getting Disney Plus, per The Hollywood Reporter:

Good news for everyone still locked in, you will have more material to binge on soon as OSN will start featuring all of Disney Plus original content on April 9. Disney+ rollout in the Middle East is still not clear, but until then, you will be able to watch Disney Plus TV shows and movies, including The Mandalorian, The World According to Jeff Goldblum, Aladdin, The Lion King and more, for USD 9.50 per month.

As far as Lebanon is concerned, and since OSN broadcasts into 24 countries including Lebanon, the content should be available starting April 9. Quoting TechRadar, the content will be available through OSN from April 9 for all GCC and Middle Eastern states. This includes the UAE, Saudi Arabia, Kuwait, Bahrain, Qatar and Oman.