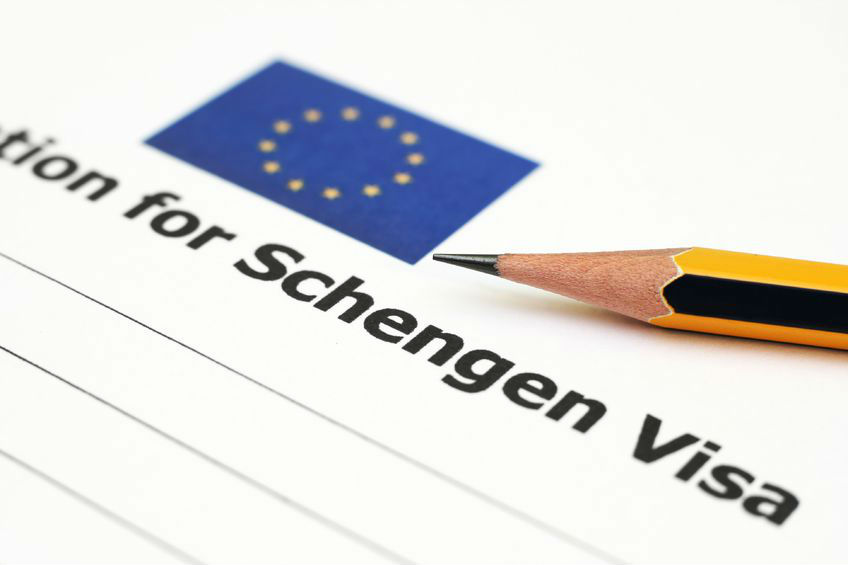 As you all probably heard by now, UAE citizens will no longer require a visa to travel to Schengen Zone Countries, after the European Parliament approved their proposal back in June last year. Needless to say, the Lebanese weren’t very fond of this decision and filed an official complaint to the EU claiming that they deserve this more than other Arab countries, specially after a study proved that Lebanon is indeed the centre of the universe, and given that Beirut was once known as the “Paris of the Middle East”.

In order to calm things down, and given how crucial Lebanon’s economy and tourists are to the European Union, the EU held an emergency meeting and agreed to grant Lebanese a visa-free access to Schengen Zone Countries if its citizens agree to abide by the following 10 conditions: