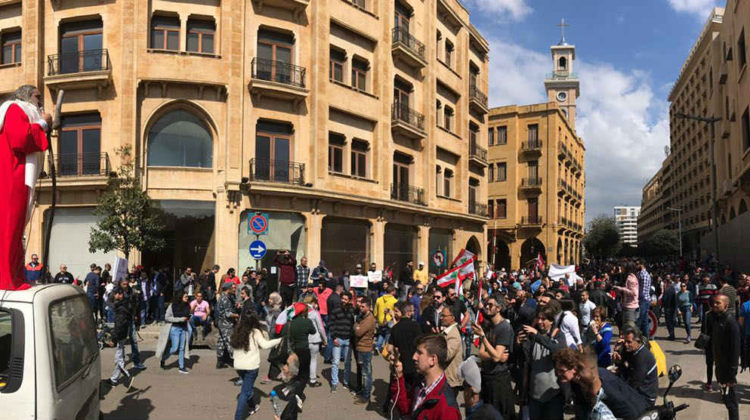 If you scrolled through your Facebook yesterday or flipped through local TV stations, here are the events that were taking place at almost the same time:

– Lebanese protesting against the government’s planned new taxes in Riad el Solh.
– The PSP were commemorating Kamal Jumblat’s assassination and Walid Jumblatt was passing the torch to his son Taymoor.
– Diamony’s fashion show was taking place in Mzaar intercontinental.
– Maronite Patriarch was celebrating Saint Joseph’s day in Aintoura (MTV was covering the mass, not the protest).

– And of course everyone started posting pictures with their mothers even though Mother’s day is tomorrow. 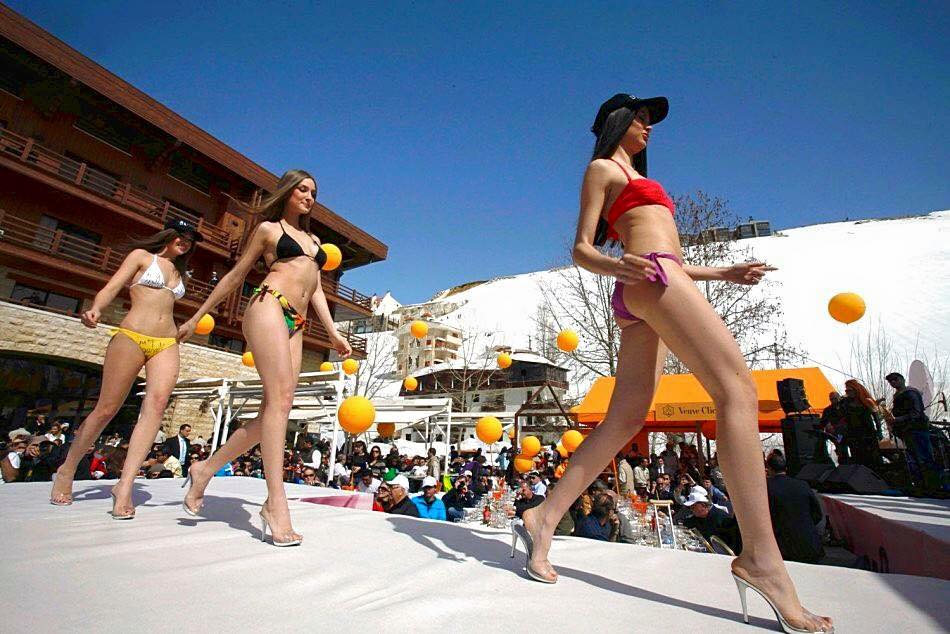 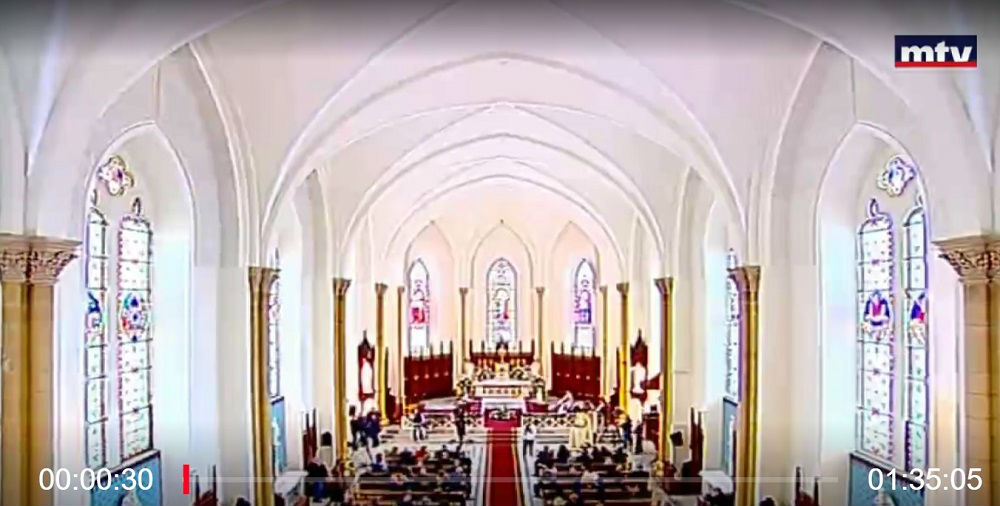