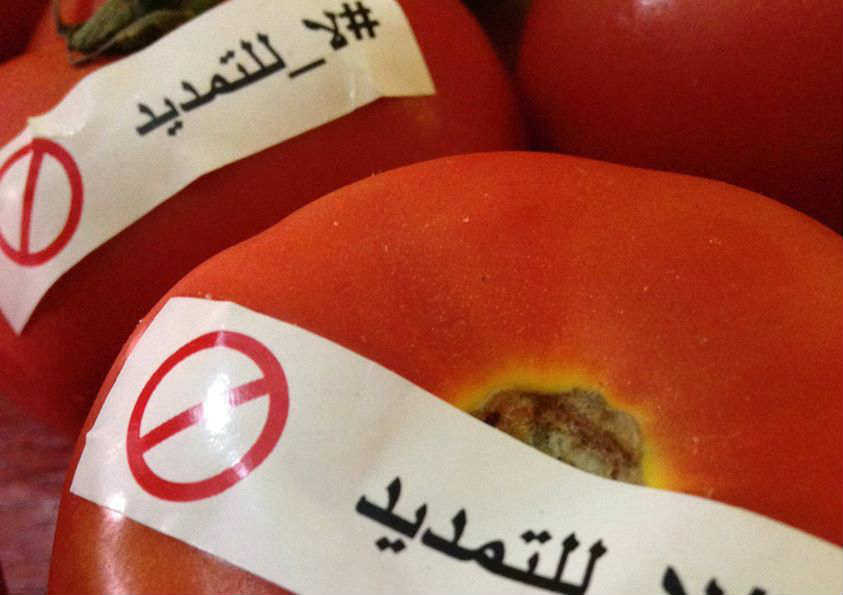 Based on the below LBCI report, every law issued by the current Lebanese parliament cost us more than 1 million dollars. What they did was compute the productivity of the parliament by summing up the expenses we paid our MPs vs the number of sessions held and laws adopted in the past 6 years.

Instead of Supporting Students, LU President is Threatening Them