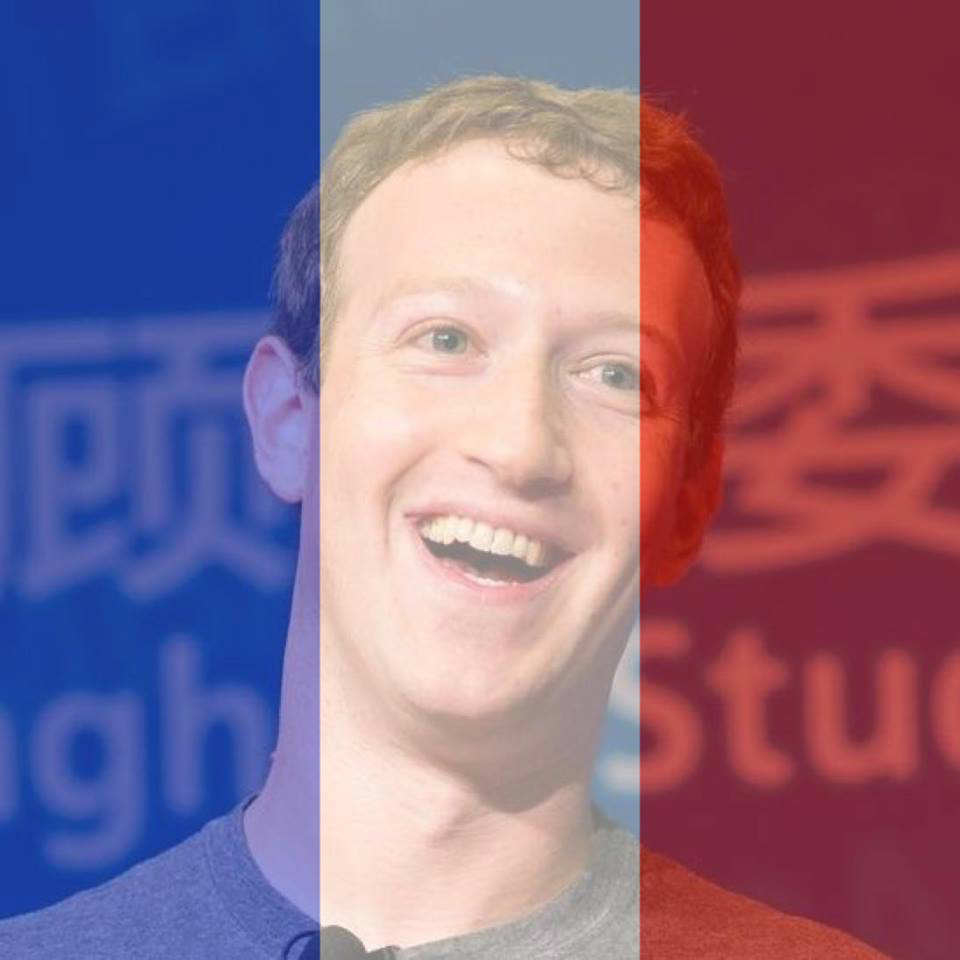 I never expected my post on Facebook’s Safety Check to go viral but it looks like everyone thought Facebook should have activated that feature for other human disasters not just the Paris attacks. This led Mark Zuckerberg to clarify the matter on his Facebook profile (Check the comments) and say the following:

Thank you to everyone who has reached out with questions and concerns about this. You are right that there are many other important conflicts in the world. We care about all people equally, and we will work hard to help people suffering in as many of these situations as we can.

To be honest, I wasn’t bashing Facebook for not activating that feature before but I thought it would be quite useful during bombings in Beirut especially that we’ve had quite a few in the past couple of years and that feature was already there. In fact, the “Safety feature” was initially created for natural disasters but the magnitude of the Paris attacks led the Facebook team to activate it for something other than a natural disaster.

All in all, our message went through and the “Safety Check” will probably be enabled for all in the future. However, what matters the most now is that we figure out a way to stop these terrorist attacks from happening and never have to use this feature in Beirut, Paris, Baghdad or anywhere else.