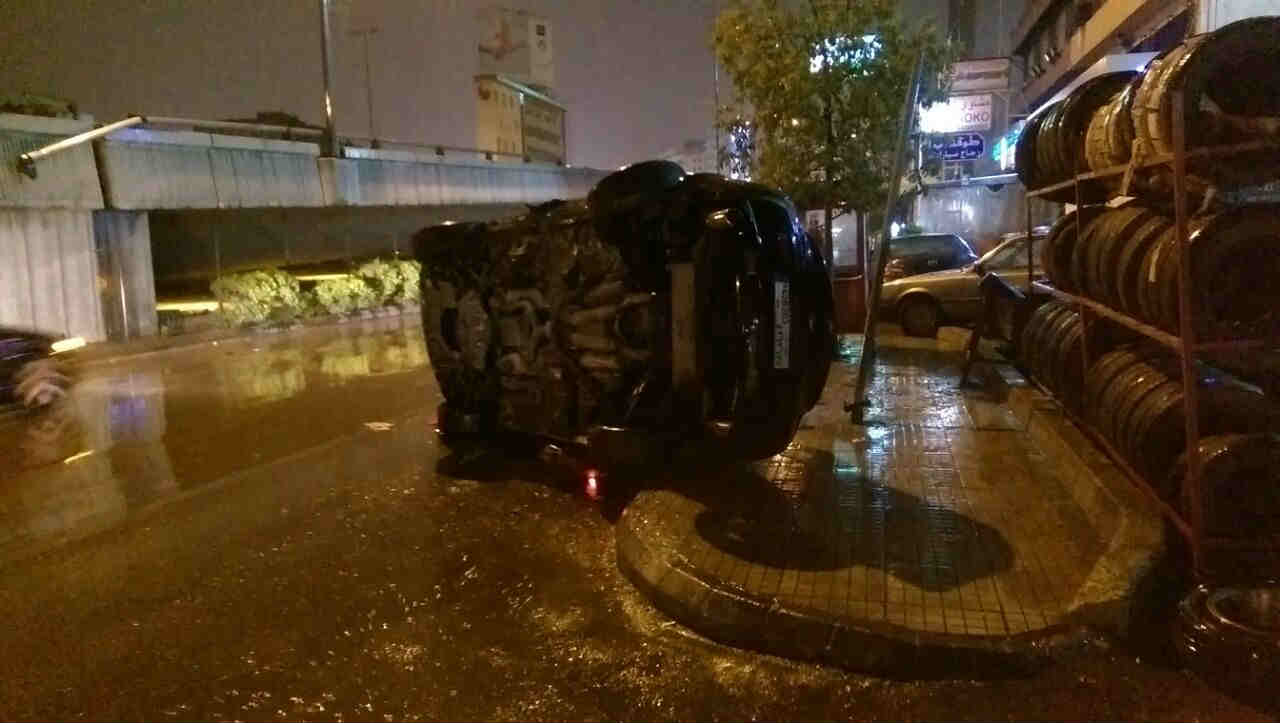 Over 900 people got killed in car accidents in Lebanon last year and the last victim was Lebanese actor and singer Issam Breidy who died on Sunday morning when his car overturned on the Dora bridge. Two other people died during the weekend and tens got injured in various car accidents. I personally didn’t know much about Issam but I was saddened by the news just like most Lebanese, and I was really touched by all the stories the media shared about him, on how his family and friends loved, on how talented and hard-working he was but I was also disappointed by the way Lebanese media covered the story, and covers any story related to fatal road accidents. I understand that people don’t want to hear such stuff, specially the victim’s family and friends, but the media’s responsibility is to shed the light on what happened and more importantly to spread awareness on road safety instead of just blaming the authorities.

Don’t get me wrong here as the authorities and concerned ministries are to blame and more for all the accidents that are taking place and I support any kind of pressure to fix the infrastructure and make our roads safer. Moreover, I still don’t believe we will be able to implement any new traffic law if there are no plans to filter out the corrupt cops from the ISF and improve the roads, but this is not an excuse for being a bad driver. Whether the roads are good or bad, it is our responsibility to wear a seat-belt, to respect the traffic lights, to drive slowly on wet roads, to respect the speed limits, to make sure our brakes are working fine etc ..

I’ve been driving in Lebanon for the past 15 years and I can easily tell you that roads are worse than ever but drivers as well. Every time I’m driving back from a party in Beirut, I feel like I’m in a Fast & Furious movie. Young people think they have control over the wheel no matter how fast they’re going or how drunk they are. They don’t understand that it’s pointless, irresponsible and stupid to drive when you are too tired or drunk, and it’s selfish because you will be hurting your beloved ones if something happens to you. If you’ve been drinking and driving for years without getting into any accident, it doesn’t mean you should keep on doing it. If anything, you should consider yourself lucky and stop doing it once and for all.

All what I’m saying is that we need to fix the roads, but we also need to change the attitude of the drivers in this country. When you’re partying with friends and one of them had too much to drink and wants to drive back home, stop him at any cost and order a taxi. If he insists on driving because he’s man enough to do so, call the cops. If I ever hear that my younger brother drove back home drunk or tired, I will forbid him from ever driving a car again for his own sake. We need to stop this carnage and put an end to all these accidents! If the authorities aren’t doing anything about it, let’s do our part at least!

On a last note, I just want to make it clear one more time that this isn’t about Issam Breidy or any specific road victim, but about the role the media and we people have to play in spreading awareness and forcing our friends and entourage to drive safely and respect the laws.

Sincere condolences to the family of Issam, Charbel Z who also died that weekend and all the road victims in Lebanon. 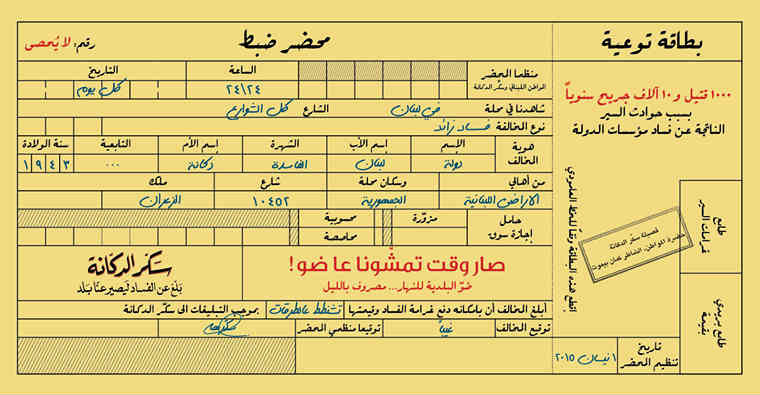