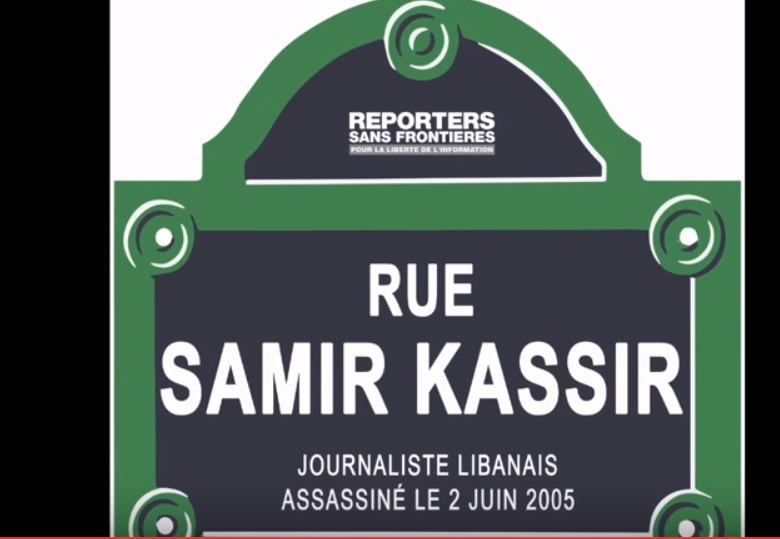 Who killed Samir Kassir? Who Killed Gebran Tueni? More than 10 years have passed and nothing has been done to bring to justice those responsible for these crimes. I’m not even sure if the authorities are still investigating or even following up on these cases. Nevertheless, crimes against journalists should not go unpunished and this is what Reporters Without Borders wanted to remind everyone about today by renaming 12 Parisian streets after journalists who have been murdered, tortured or disappeared. Lebanon’s embassy street was renamed after French-Lebanese Journalist and Historian Samir Kassir who was assassinated on June 2nd 2005.

The list of journalists included France’s Guy-André Kieffer and Mexico’s María Esther Aguilar, Tunisian journalists Sofiane Chourabi and Nadhir Ktari, Radio France Internationale journalists Ghislaine Dupont and Claude Verlon, Bahraini Journalist Nazeeha Saad and others. In the past ten years, nearly 800 journalists have been killed in connection with their work. A total of 48 have been killed since the start of 2015. 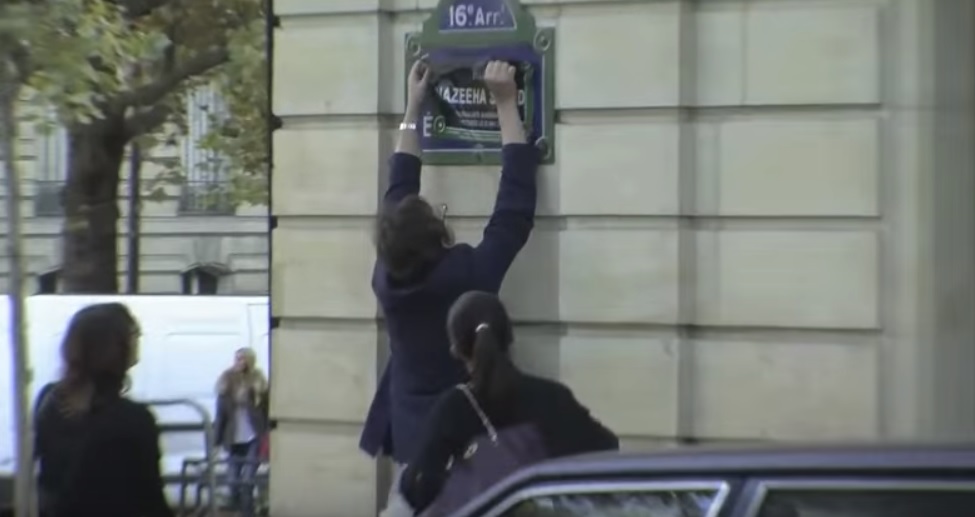