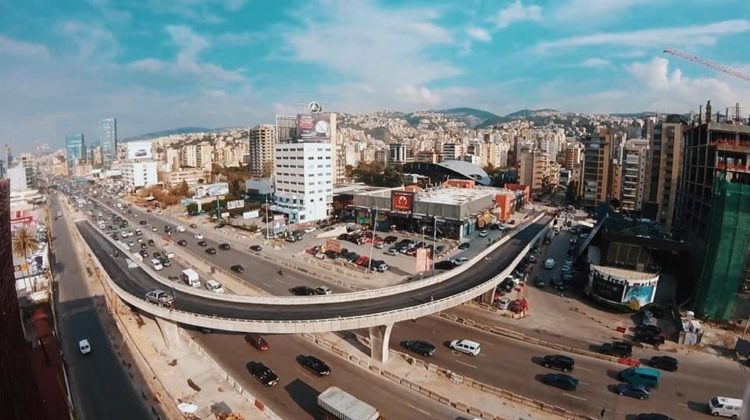 The Lebanese Contractor Magazine shared earlier today few aerial pictures of the new Jal el Dib bridge. The first part is almost complete while the second is on its way. Whether they will ease traffic once done or not remains to be seen. For me, I was in favor of a bridge but the works made traffic ten times worse than before and they were working in slow-motion the first couple of months. 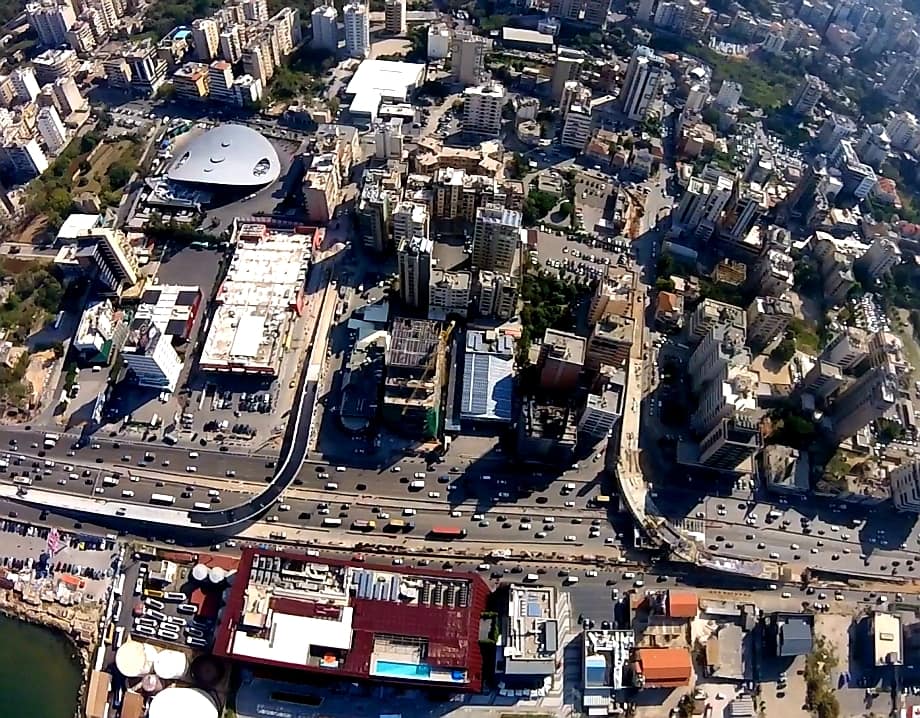