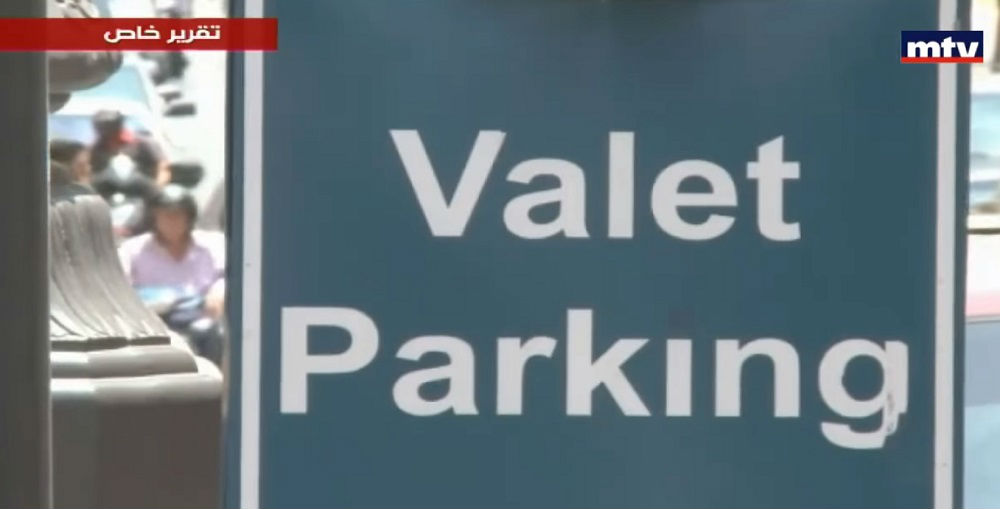 That pretty much sums up the below report on Valet Parking in Lebanon. Everyone MTV interviewed was complaining about the valet parking services and sharing their bad experiences but none of them was apparently willing to stop using the valet, as if there are no alternatives or someone is forcing them to do so.

I stopped using the valet two or three years ago and it’s much easier than you think. There are parking lots almost everywhere I go and when there aren’t any, I order an Uber or take a “service”. If I’m with my family and can’t park too far (wedding for example), I drop them first and then go park wherever I want. Sometimes I even park where the valet is supposed to, keep the keys and ignore them. Most of the valet parking guys are assholes and even when they are not, they couldn’t care less about your car.

If you can’t stop using the valet service, then you are probably a show off or a lazy bum or simply couldn’t care less about your car.