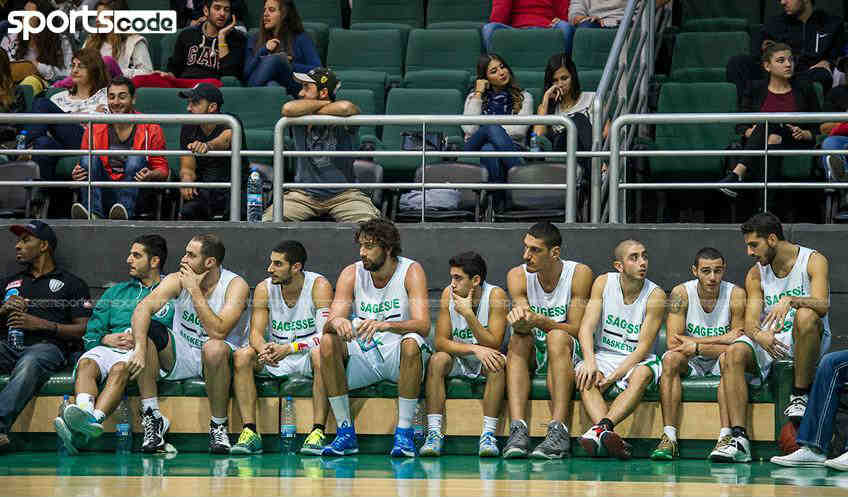 Lebanese players next year – via SportsCode (By Mohammad Noureddine)

In an attempt to take basketball in Lebanon to the next level, the Lebanese Basketball teams and the Federation have met and agreed on a 3-year plan:

Year 1: Allow 3 foreign players instead of 2 in order to push salaries down and make the league more competitive.

On a serious note, the decision that was taken today is the dumbest one in Lebanese Basketball history and it will destroy the game for at least the next 2 or 3 years. This federation and all the teams that agreed on 3 foreign players should be ashamed of themselves.