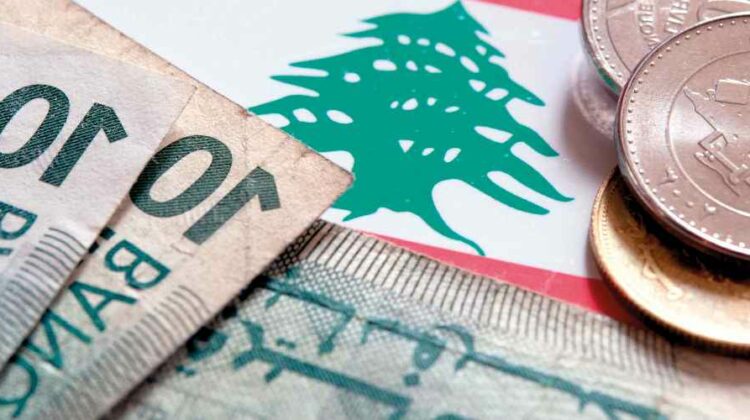 Annahar reported yesterday that the French President is considering establishing a currency board for Lebanon in case everything falls apart. Talks about a currency board had emerged earlier this year when Steve H. Hanke, an American applied economist at Johns Hopkins University, suggested such a solution to help establish confidence and stability immediately.

While some economists consider this option as not feasible given the size of Lebanon’s FX reserves in relation to its monetary base, as others say it’s too late now; it’s clear that if we don’t form a capable government anytime soon, nothing is going to help Lebanon stand back on its feet.

Here’s a quick summary of what a currency board is and how it works:

What is a currency board?

A currency board combines three elements: an exchange rate that is fixed to an “anchor currency,” automatic convertibility (that is, the right to exchange domestic currency at this fixed rate whenever desired), and a long-term commitment to the system, which is often set out directly in the central bank law. The main reason for countries to contemplate a currency board is to pursue a visible anti-inflationary policy.

A currency board system can be credible only if the central bank holds sufficient official foreign exchange reserves to at least cover the entire narrow money supply. In this way, financial markets and the public at large can be assured that every domestic currency bill is backed by an equivalent amount of foreign currency in the official coffers. Demand for a “currency board currency” will therefore be higher than for currencies without a guarantee, because holders know that “rain or shine” their liquid money can be easily converted into a major foreign currency. In the event of a “testing of the system,” a currency board’s architects contend, automatic stabilizers will prevent any major outflows of foreign currency. The mechanism works through changes in money supply within the currency board country—a contraction in the case of a flight into the anchor currency—which will lead to interest rate changes that, in turn, will induce investors to move funds. While this is essentially the same mechanism that also operates under a fixed exchange rate, the exchange rate guarantee implied in the currency board rules ensures that the necessary interest rate changes and the attendant costs for the economy will be lower.

Economic credibility, low inflation, and lower interest rates are the immediately obvious advantages of a currency board. But currency boards may prove limiting, especially for countries that have weak banking systems or are prone to economic shocks. With a currency board in place, the central bank can no longer be an unlimited lender of last resort to banks in financial trouble. At most, it may make loans from an emergency fund that is either set aside at the time the currency board is designed or, over time, funded from central bank profits. Another cost could be the national authorities’ inability to use financial policies, such as adjustments of domestic interest or exchange rates, to stimulate the economy; instead, under a currency board, economic adjustment will have to come by way of wage and price adjustments, which can be both slower and more painful.