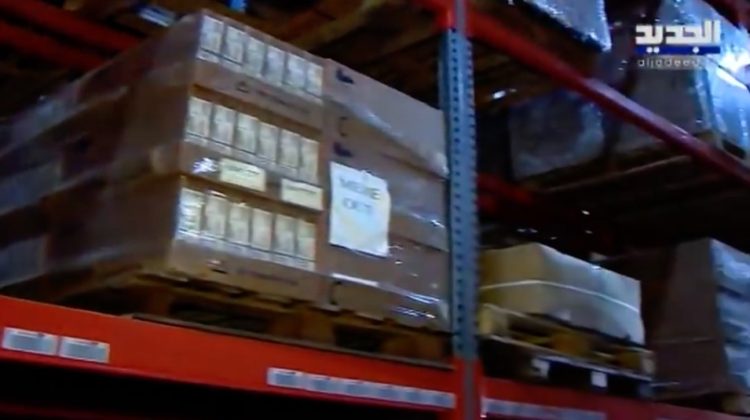 A month ago, Lebanon’s Education Minister claimed that they received 8,000 laptops as a gift back in 2017, and that they’re still stuck because the Microsoft Enterprise agreement was never renewed. Last week, the minister paid a visit to one of the storage places keeping these laptops, and 2335 out of 2400 laptops in one of the two storages were not there because the warehouse owners claimed they were damaged by the port explosion.

So first the ministry claims laptops needed a license, then a month later they found out 2,335 laptops are not there, and that the manufacturing date in that storage is incorrect. Do you need a whole month to check where these laptops are? Or to solve the license issue? What’s next? Form a committee to look into the matter?

The priority right now is to equip properly schools and students, so someone advise the minister to stop pulling PR stunts and giving interviews and focus on what matters.