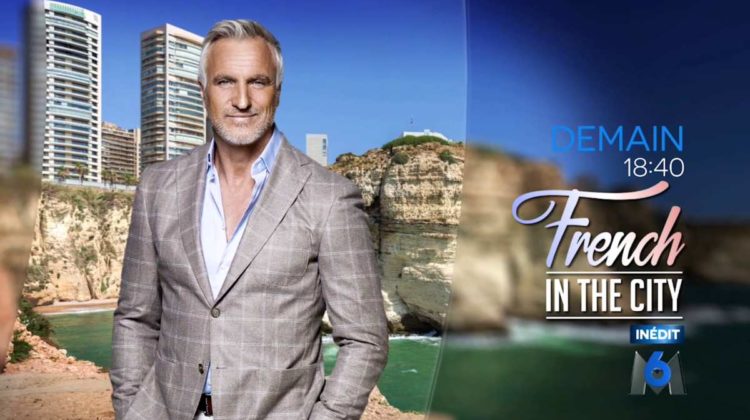 On the third episode of the show “French in the city”, which airs on M6 every Saturday night, David Ginola took his community to Lebanon, by following French people’s daily lives, who’ve been residing in the country for years now.

Here’s the full episode which aired on September 15.