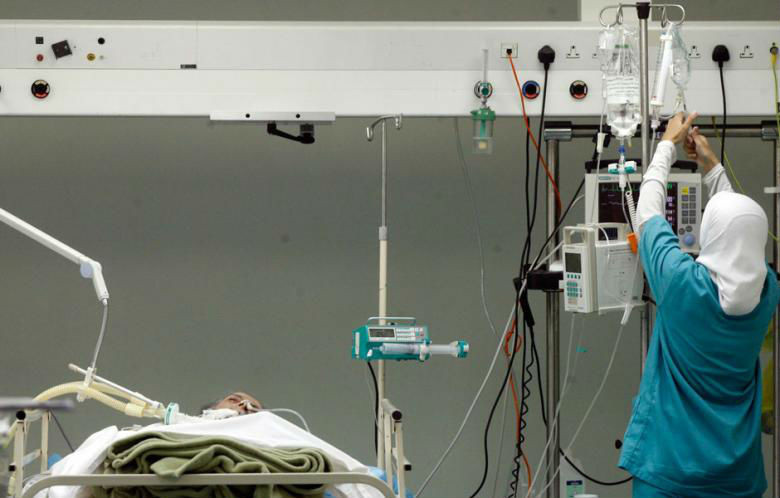 Lebanon’s Public Health Minister Wael Abu Faour announced that he will implement soon a new plan to provide full medical coverage after retirement in an attempt to “bridge the gap between the state and citizens” and to make sure that no Lebanese is deprived of health care.

The first thing that comes to mind is how much will this plan cost, but the minister is saying the state will actually reduce its cost in other areas by implementing it. It’s one of those “too good to be true” plans that we never thought would be implemented in Lebanon but Abu Faour is quite confident about it.

Just to give you an idea about the hospitalization coverage plans in Lebanon, people who retire at age 64 are no longer allowed to apply to the NSSF (as far as I know) and are either covered by their family or have to get insured somewhere else.

The details of Abu Faour’s 100% medical coverage plan should be announced today at the parliament. I think it’s a good initiative and I hope it will be properly implemented.