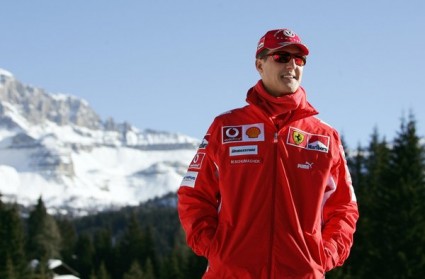 Seven-times F1 World Champion Michael Schumacher is fighting for his life after an off-piste skiing accident in the French Alps resort of Meribel. Michael hit his head on a rock and suffered head trauma with coma that needed prompt neurosurgical treatment.

I’ve become addicted to F1 because of Michael Schumacher. I’ve seen him win back to back championships with Benetton in 1994 and 1995, supported him during his tough Ferrari debut, the horrible crash he had in 1999 then his majestic years from 2000 to 2004 where he clinched 5 consecutive championships. I enjoyed watching him race with Mercedes even though I knew he wouldn’t win a championship. I even flew to Monza in Italy to watch him live at least once in my life before he retires.

He’s been an inspiration to millions (including myself) around the world, despite few unfortunate incidents. He’s a great skier, footballer and motorcycle driver as well. He also won the Race of Champions several times along with recent F1 champion Sebastian Vettel. To sum it up and in my personal opinion, he’s the greatest driver in the history of Formula1.

Let’s hope his condition improves today and he gets better very soon.

Or as Martin Brundle said:

Come on Michael, give us one of those race stints at pure qualifying pace to win through, like you used to. You can do it. 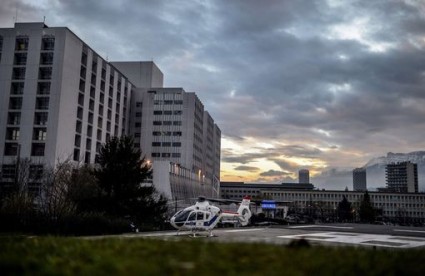 The hospital where Schumi is being treated