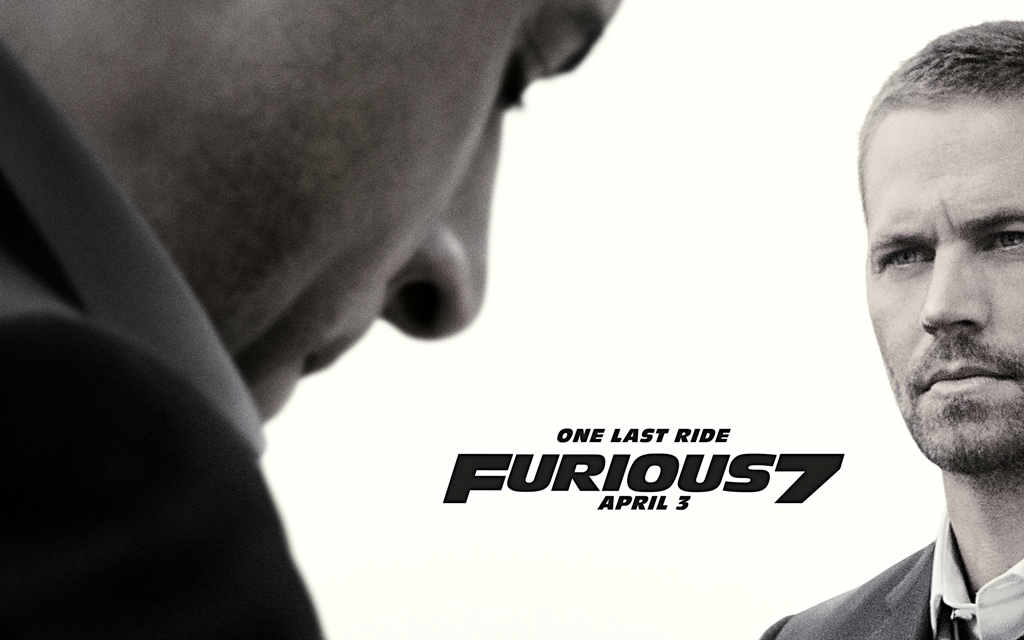 I missed out on Fast & Furious 7’s avant-premiere but I finally got to watch it yesterday and I absolutely loved it. To be honest, I was expecting to get bored at some time because I heard it’s too long and laugh at all the fake scenes and flying cars, but the movie was exciting and captivating the whole way through, the ridiculousness of the action scenes was entertaining in itself and the best part for me was the emotional ending and the great tribute to Paul Walker.

The scene I loved the most was the one on the mountain as I felt like I was in a Need For Speed race, and the scenes shot in Abu Dhabi are pretty impressive to say the least. Funnily enough, the Lykan Hypersport flying from one tower to the other was more realistic or should I say less fake than most of the other scene and car chases, but it was a great scene even though I wanted to see that super-car race on the ground. There’s one thing I didn’t appreciate in Abu Dhabi and Colorado which is how the scenes are cut and how we move from one place to another without understanding what happened or how they managed to get away. Speaking of Abu Dhabi, what’s up with the hot babes and extravagant parties? Is that really what goes on there?

In terms of acting, I was worried that Jason Statham (Deckard Shaw) might ruin the series but he turned out to be a fine addition and the cars they chose for me were just perfect, specially the 2015 Maserati Quattroporte. Otherwise, Vin Diesel was good, Roman Pearce and Tej Parker are hilarious, Kurt Russel is cool but looks really old, Letty Ortiz was a bit boring unlike the new girl Ramsey. Paul Walker was still my favorite actor among the gang and he will truly missed.

All in all, Fast & Furious 7 defies all the laws of physics but it’s thrilling and fun and Walker’s final tribute is a genuine and touching one. I never thought I’d be saying that, but I can’t wait for the next one!