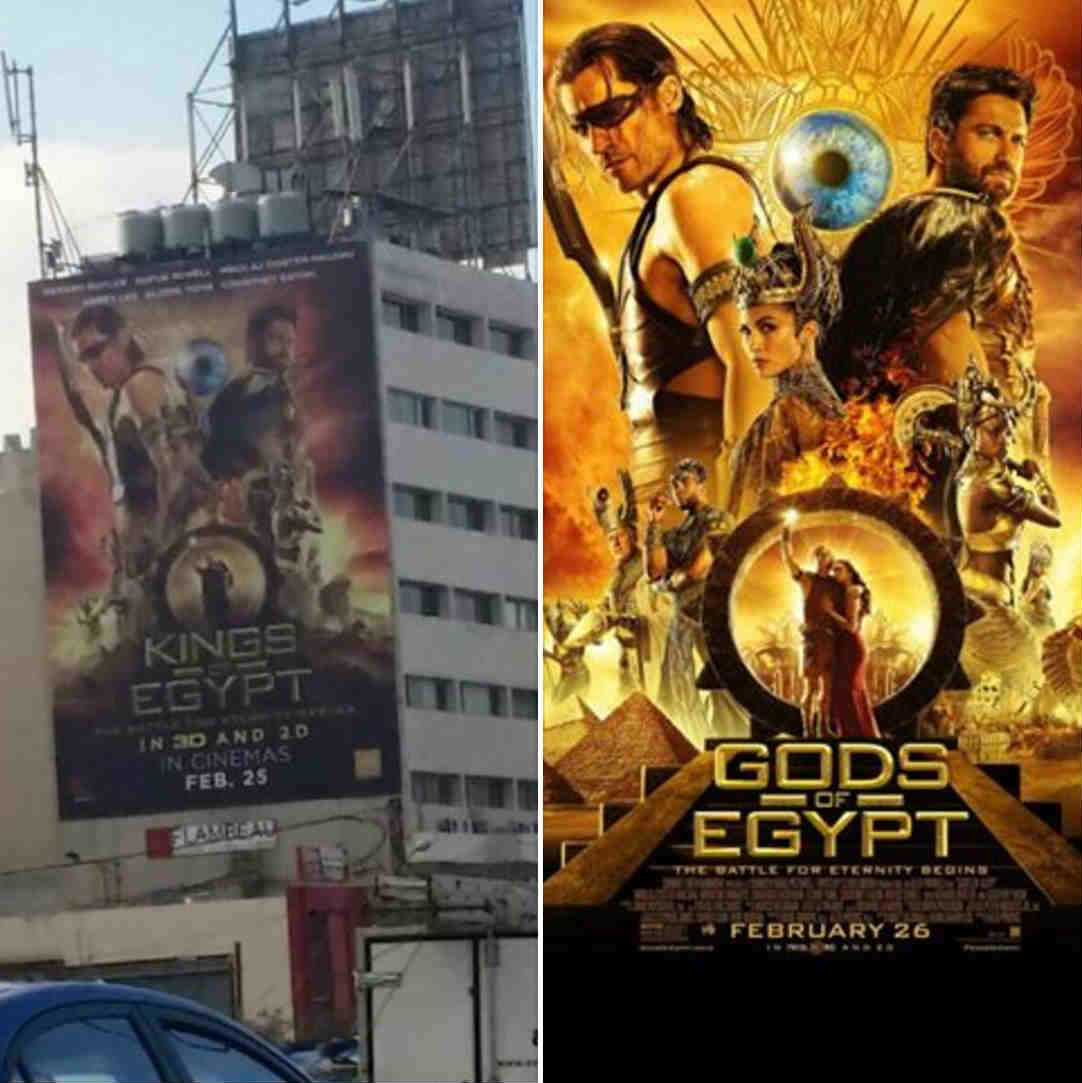 Does anyone know why Gerard Butler’s latest movie “Gods of Egypt” was renamed to “Kings of Egypt” in Lebanon? I first thought it was a mistake but then I noticed the same poster is being used online. If someone got offended by the title, this is freaking ridiculous!

I wonder if they are going to use a voice over to censor every time they say “Gods” in the movie and replace it with “Kings”. Now that would be hilarious, sad but hilarious!

Update: The distribution company apparently decided to rename it to “Kings of Egypt” for the Middle East release to avoid any censorship from the authorities or outrage from religious figures. 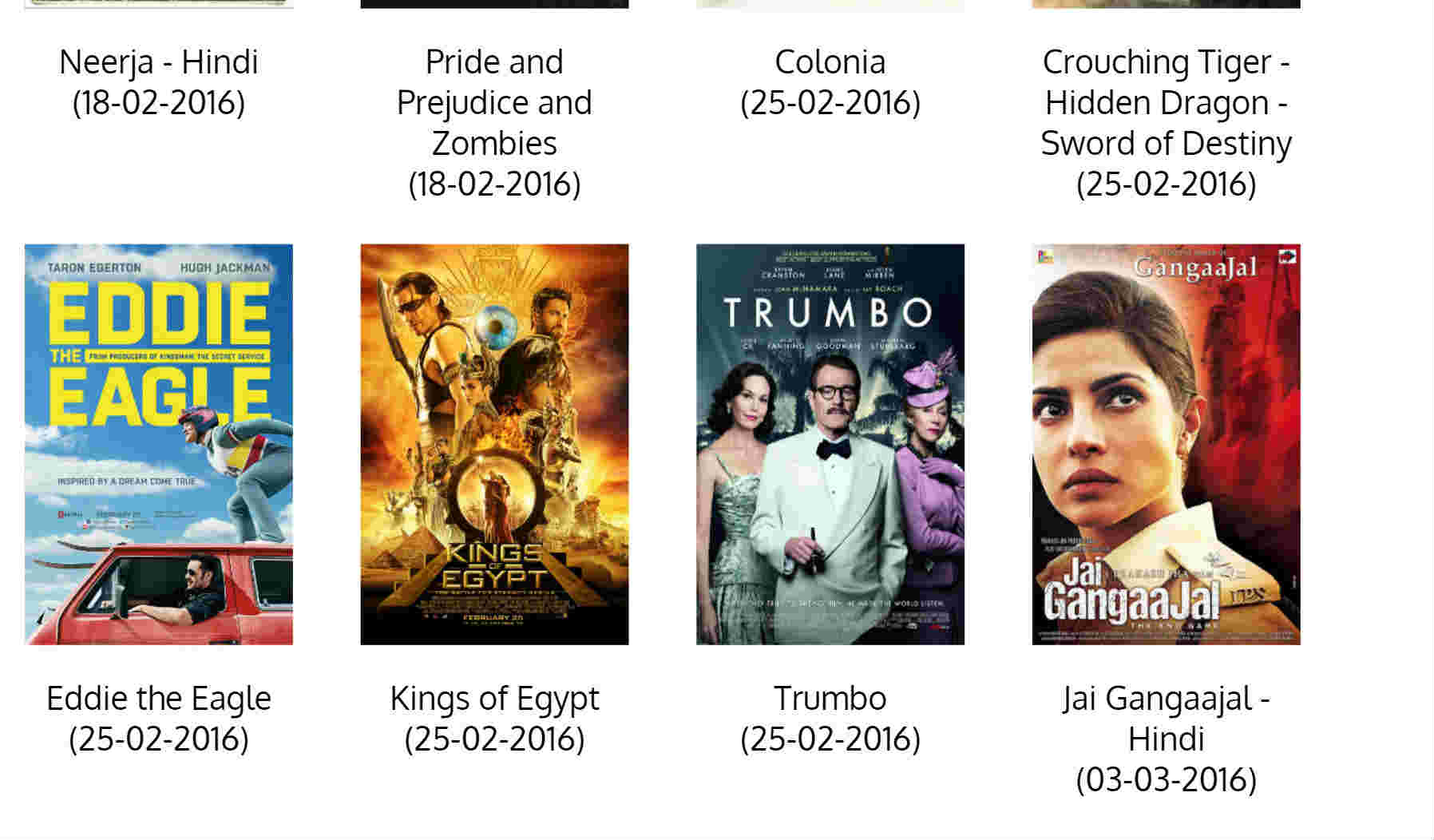