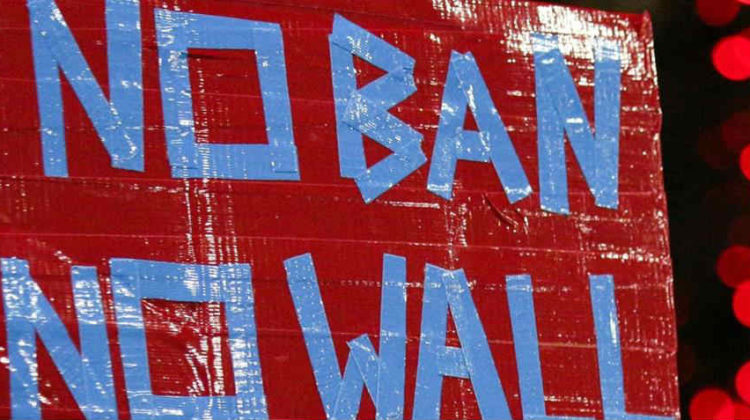 What they did was match Arabic first names with international patent applications filed under the Patent Cooperation Treaty (PCT). The end-result is not 100% accurate as there are several non-Arab Muslims whose first names are Arabic but it gives a broad idea of Arab inventors’ contribution. 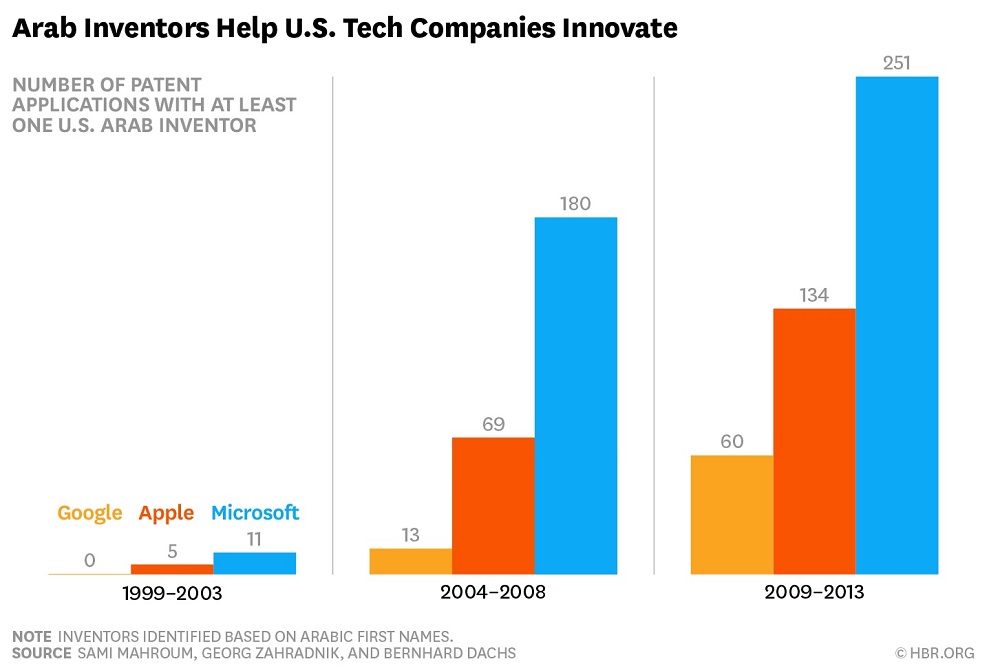 They even went further and looked at how Arab inventors who weren’t born in the U.S. immigrate to America and found out that the majority has settled in the US through other immigration channels, such as family reunion and as refugees.

Another recent study on immigrants in the US showed that “more than three out of every four patents at the top 10 patent-producing U.S. universities, or 76 percent, had at least one foreign-born inventor”, and that “foreign-born inventors played especially large roles in cutting-edge fields like semiconductor device manufacturing (87 percent), information technology (84 percent), pulse or digital communications (83 percent), pharmaceutical drugs or drug compounds (79 percent), and optics (77 percent)”.

Unfortunately, nothing is stopping the Trump administration from re-considering their immigration laws and the most recent deportation rules apparently allow far more expulsions.